Dave LaMure Jr.'s work has been published in multiple print magazines, won numerous awards and has exhibited at:

Artist David LaMure, Jr. lives in southern Idaho. He has worked with clay as a medium for over two decades. During that time, he developed a style uniquely his own. The size and detail of each piece he creates is a bold approach to using the ‘Raku’ process. He has since expanded his expertise to include bronze sculpture and painting.

“I want to show the symbiotic relationship between the vessel and the way it is altered, much like all living things and the earth.”

“LaMure’s work is a refreshing approach to an age-old firing technique. While many modern potters use low-fire ‘Raku’ for its simple and spontaneous appearance, David has managed to successfully mix the warmth and softness of the technique with a contemporary concern for bold forms. LaMure’s forms are huge, dynamic and commanding.”

-James Woods, director of the Herrett Museum and Center for Arts. 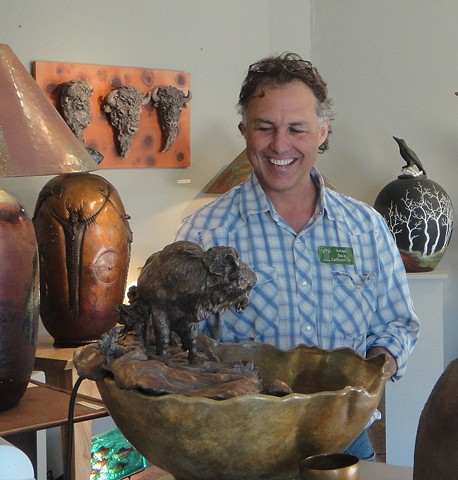 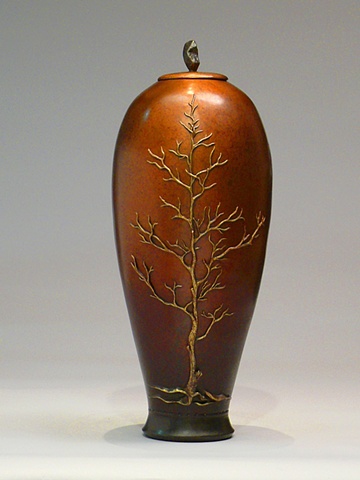 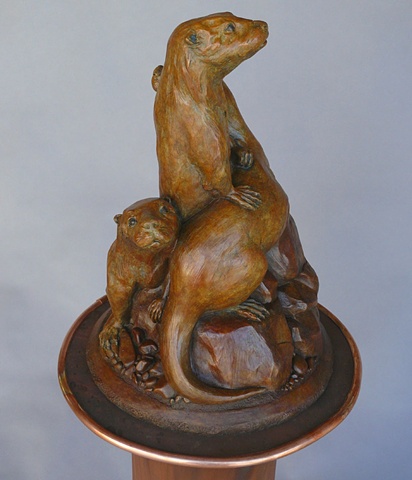 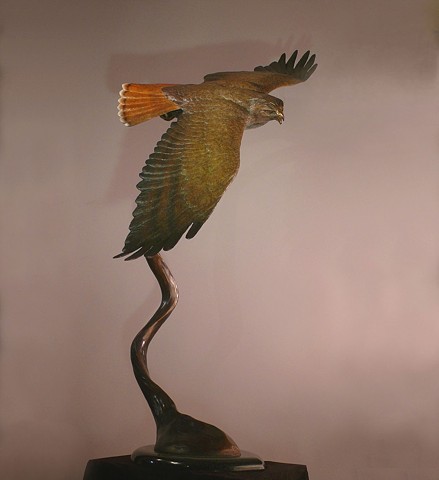 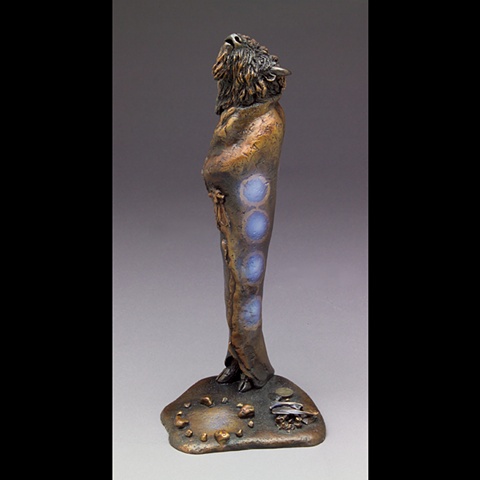 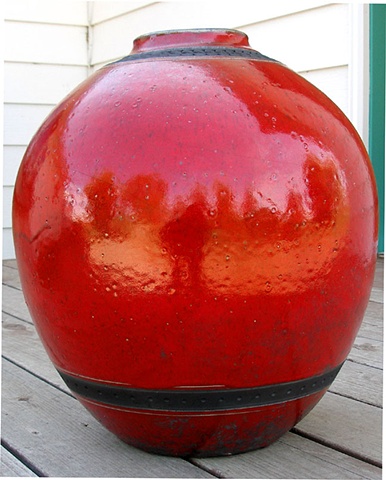 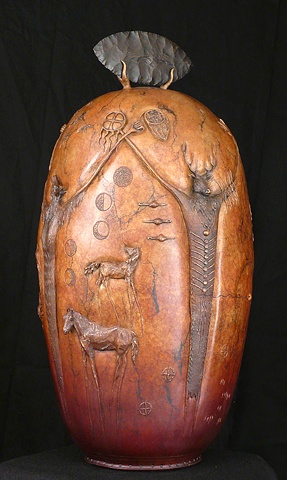 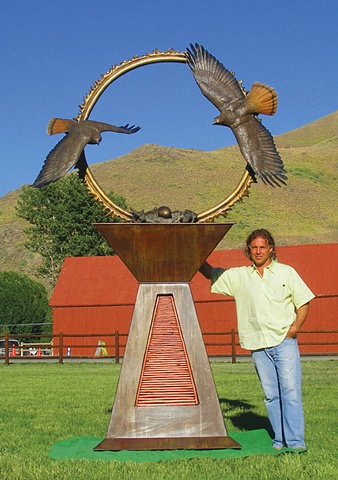 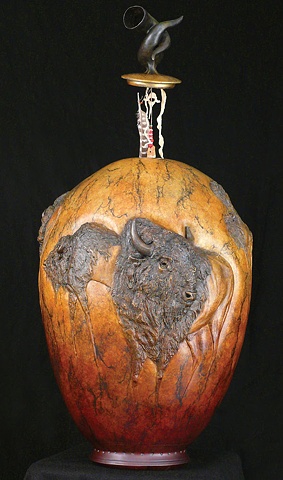 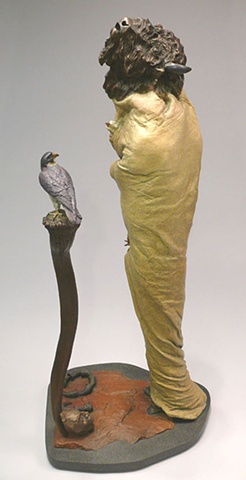 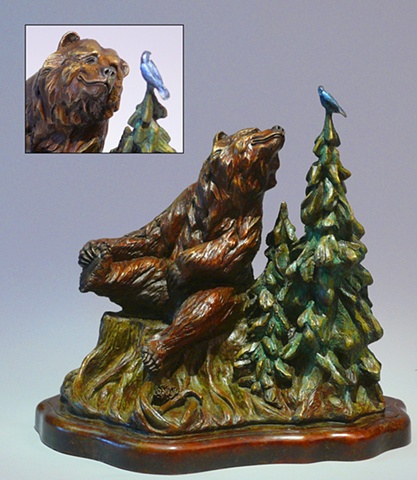 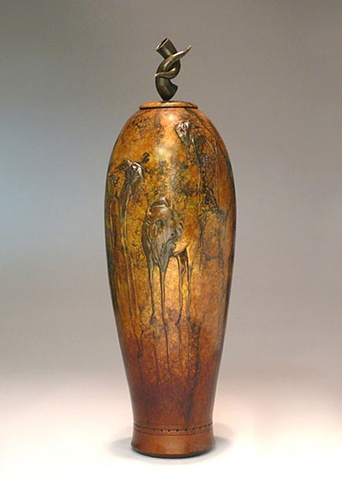 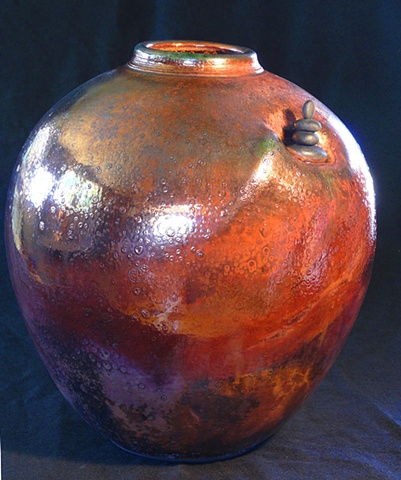 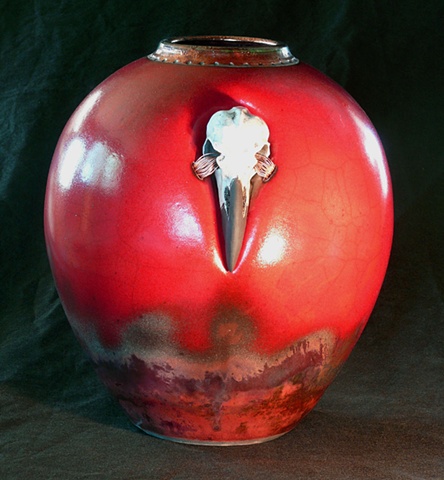 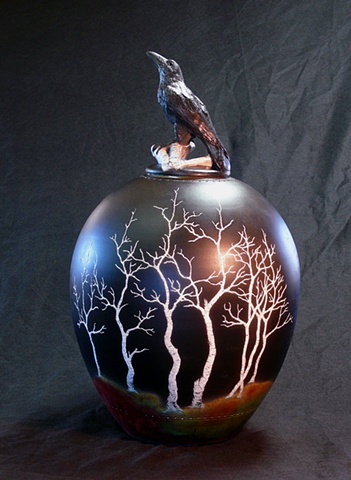 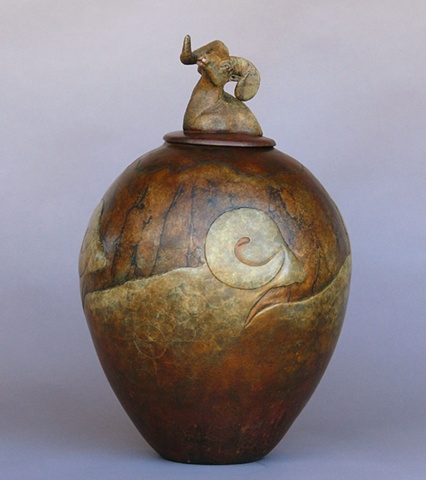 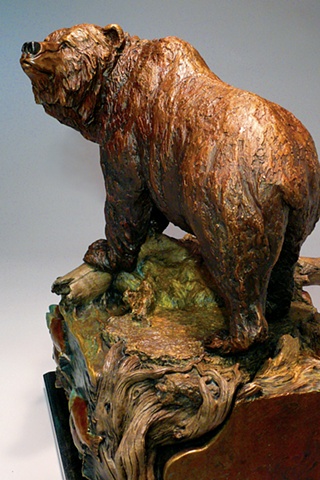