Jylian Gustlin is a native Californian and grew up in the San Francisco bay area. She has been shaped by the technology explosion of Silicon Valley and her art reflects her in-depth knowledge of that technology.

“I knew that if I finished, I would never make art” is how Jylian Gustlin explains leaving college one semester short of a degree in computer science and mathematics to attend the Academy of Art College, San Francisco. After completing her BFA, Jylian fused her understanding of computers and her passion for art to became a graphics programmer for Apple Computer, Inc. Now, Jylian uniquely combines the effects of modern technology with traditional techniques. While painting in acrylic and oil paints, her artwork often conveys the same complex layered effects possible in computer programs such as Adobe Photoshop and Illustrator. Just as she challenged the creative limitations of the latest computer software, Gustlin experiments with a variety of materials to discover their effects. Working with two-part epoxy resin, oil and acrylic paints, charcoal, wax, gold leaf, pastel and graphite on board, Gustlin draws, paints, scratches on her surfaces.

Figures have always been an important part of Gustlin’s repertoire. Her characters are frequently set in an alien-like landscape, moody and brooding, yet at the same time, depicting a sense of future. Jylian has been influenced by a lifelong love of the Bay Area Figurative artists. 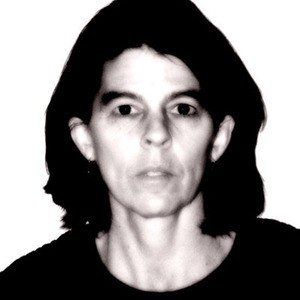 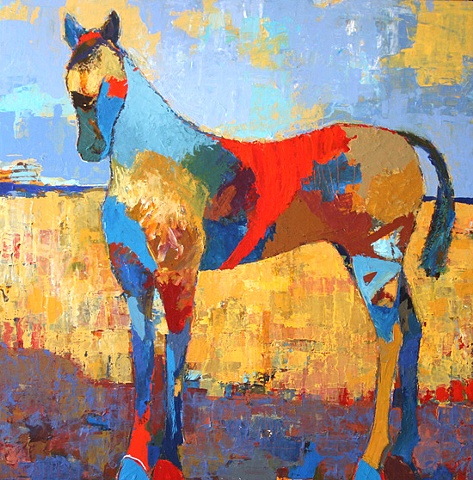 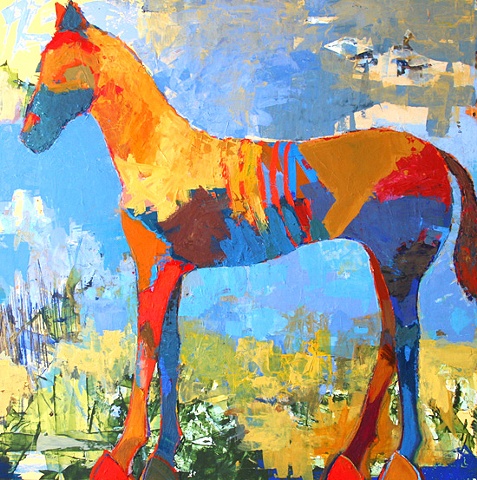 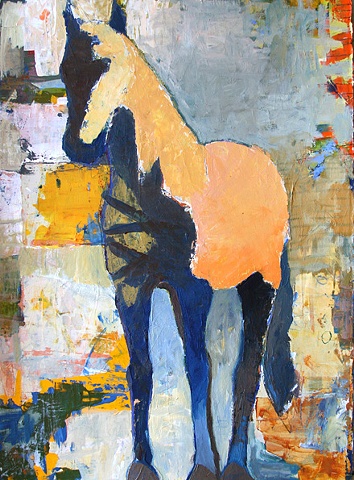