Artist Kenneth Peloke works have been featured in Western Art Collector as well as Western Art & Architecture. Pieces are on display in both public and private installations throughout the US, including Chicago, New York, San Francisco, Scottsdale, Jackson Hole and Sun Valley, ID.

Born 1978 in rural New York, Ken is the youngest of four children who were raised by a single mother. He began painting and drawing at the age of seven. His mother was usually unable to provide proper art materials, so Ken used crayons, pens, house paint, cardboard, the backside of scrap wallpaper and even the walls in the house to sketch his drawings.

Ken and his family moved to Arizona when Ken was nine. Private oil painting lessons and a trip to Sedona, Arizona, inspired him to paint landscapes. While attending a local community college, Ken progressed to figure painting and drawing, but after a few semesters, Ken gave up painting and pursued Graphic Design.

At just twenty-two, Ken took what ended up being a seven-year hiatus from art entirely. The desire to pick up a brush again didn’t occur until he heard the news that his first child was on the way. He began painting abstract pieces inspired from non-subjective forms in his mind and raw energy. Over the past couple years, Ken has found his latest inspiration by spending time with his wife’s horses, discovering their beauty, athleticism and innocence.

Artist's Statement “Staring at a blank canvas with no image to reference creates an indescribable excitement for what’s about to be pulled out of your mind.” 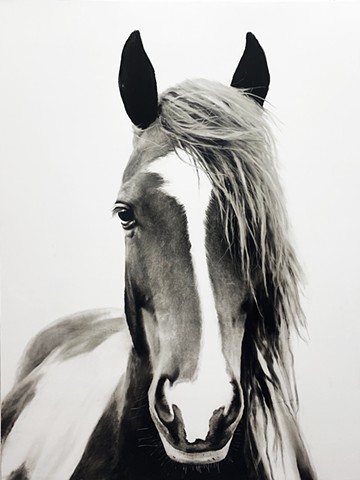 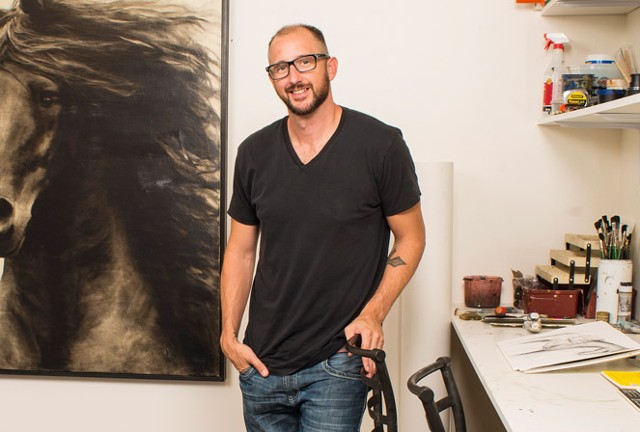 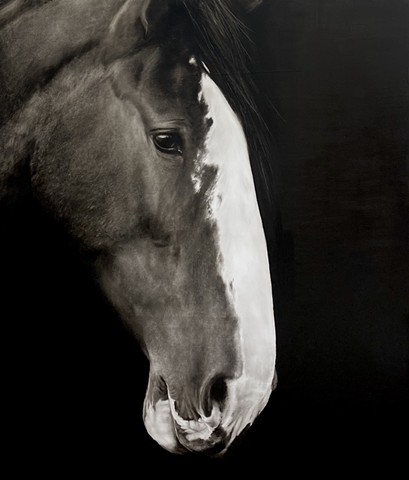 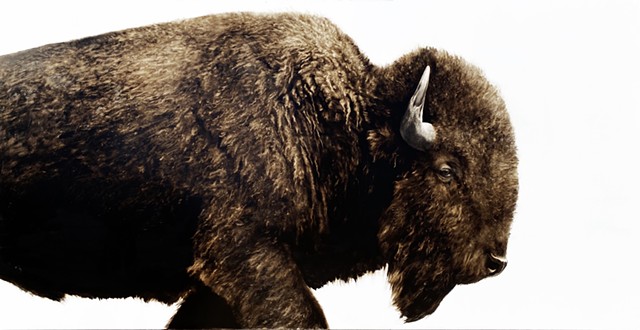 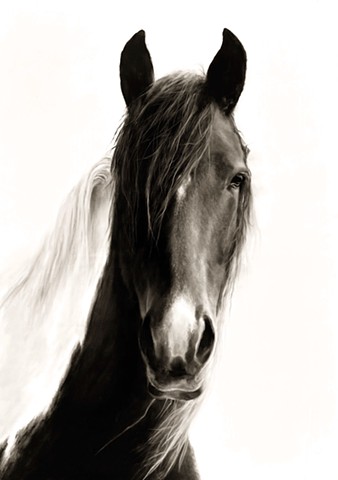 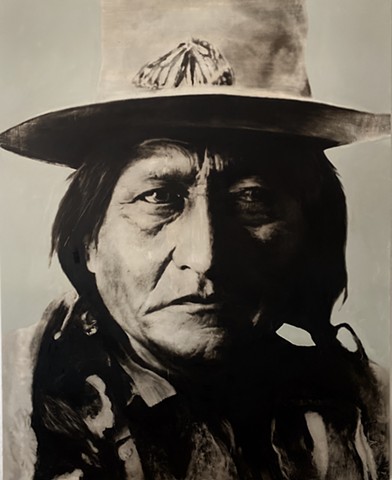 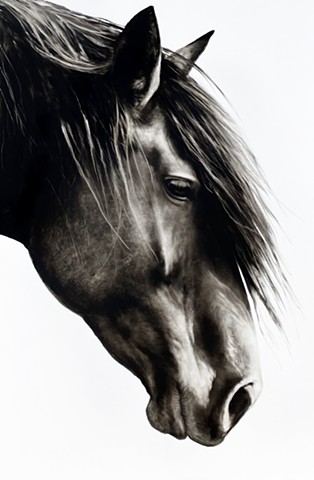 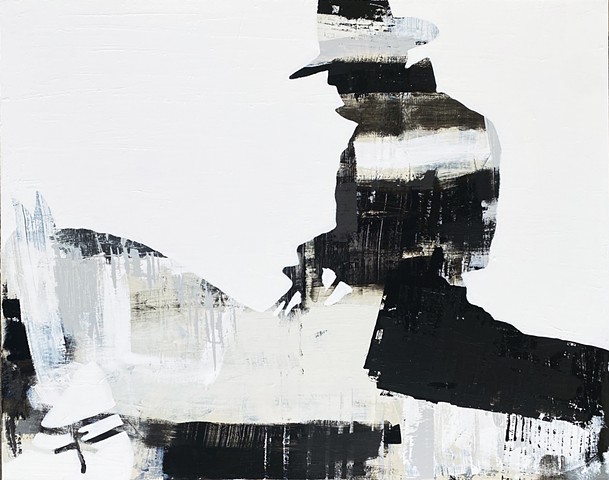 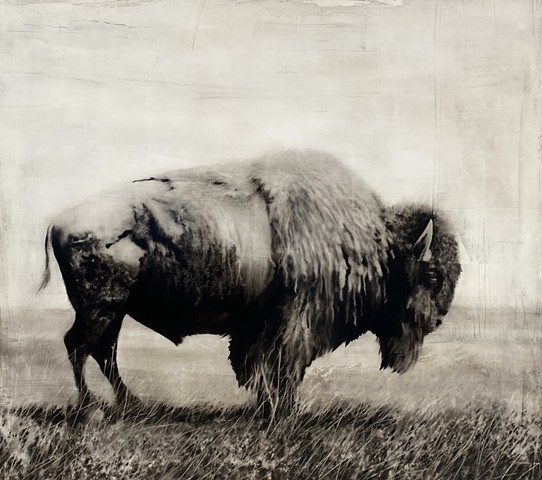 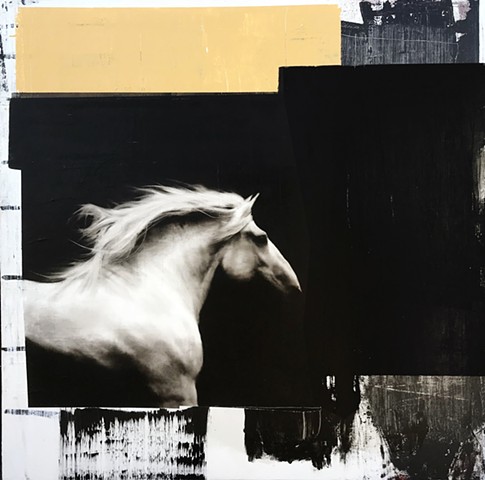 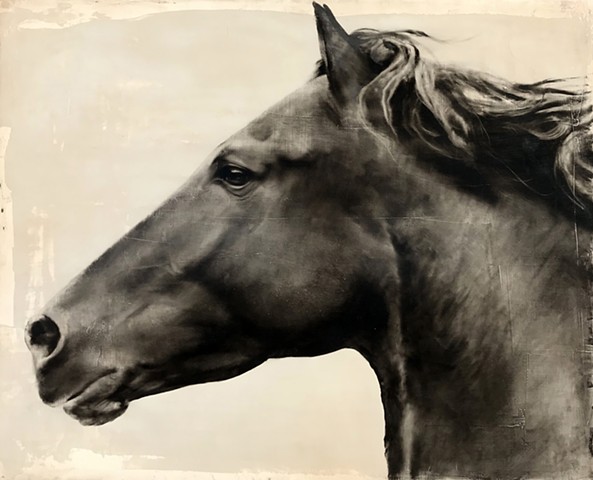 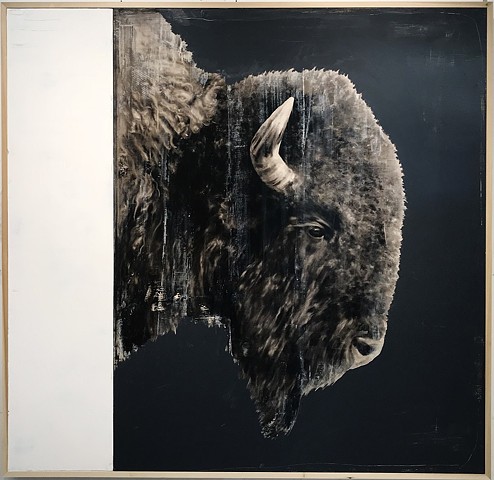 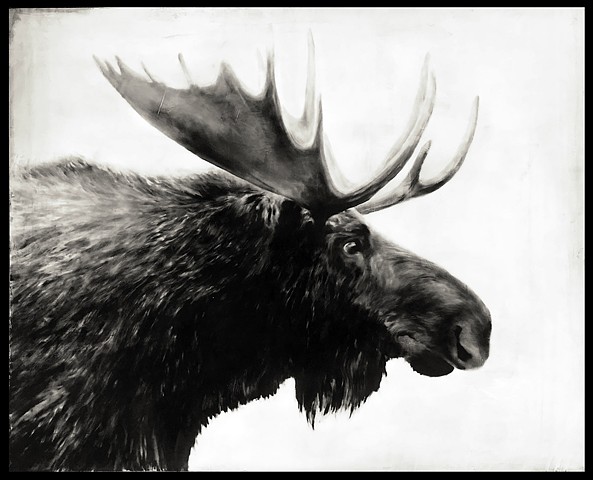 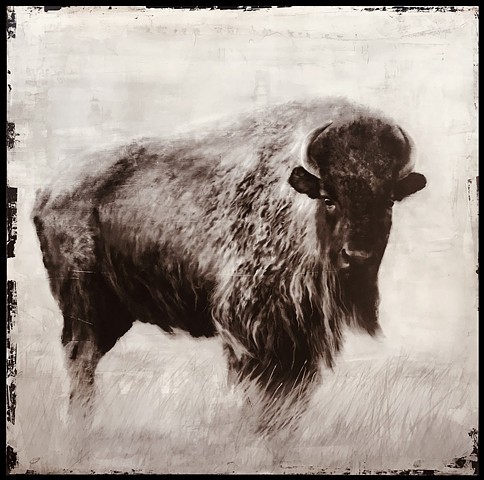 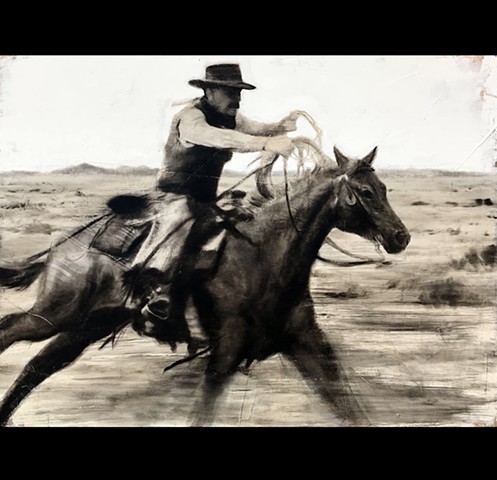 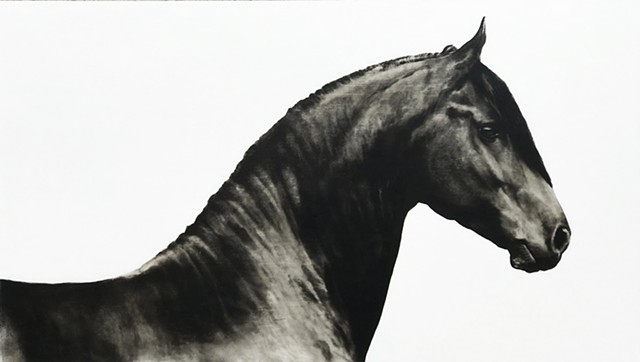 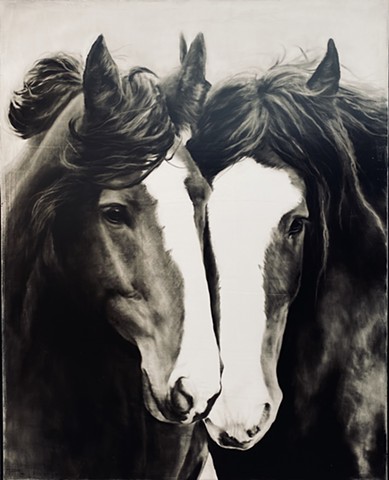 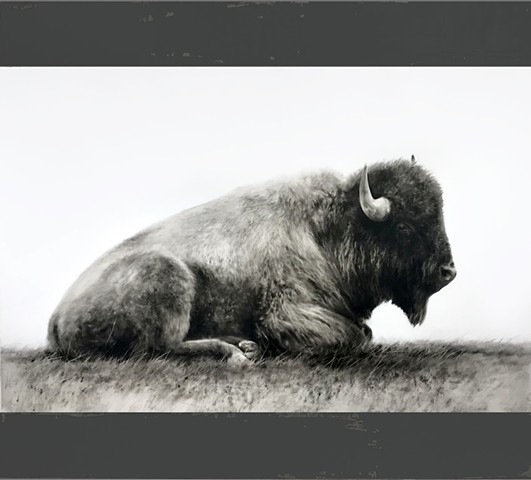 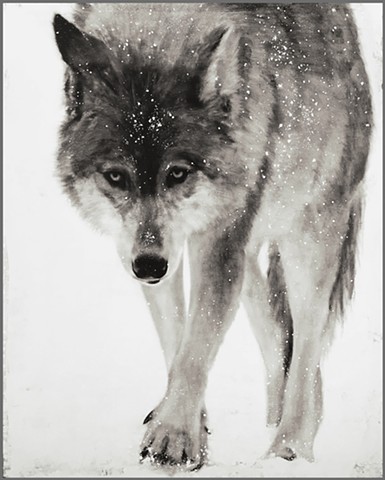 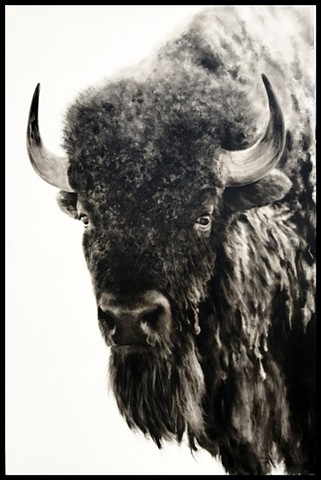 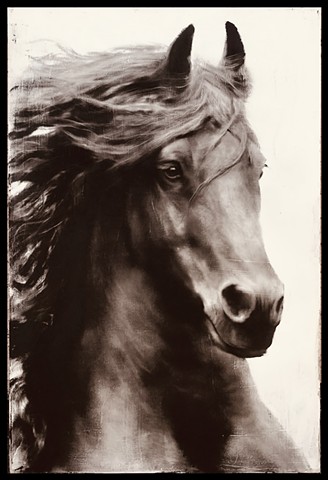 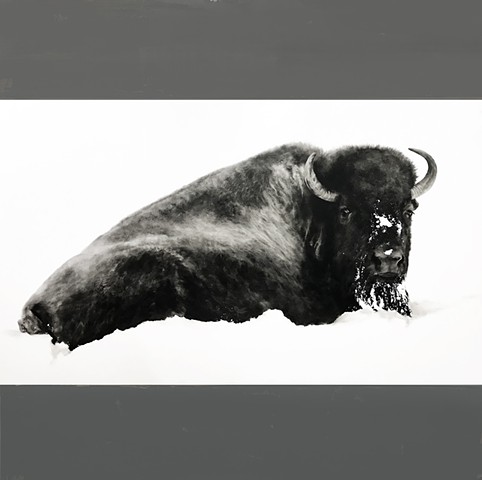 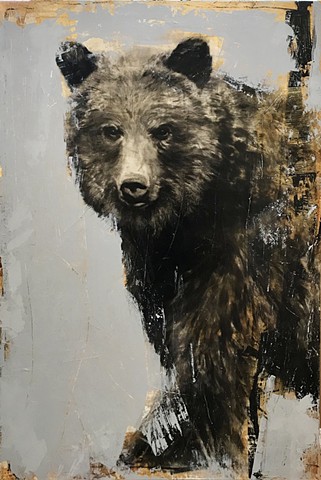 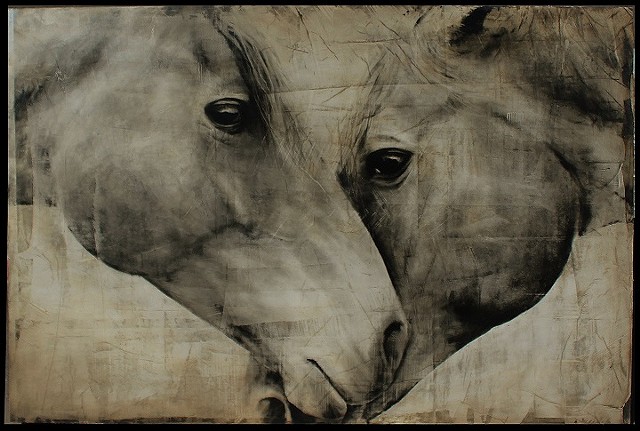 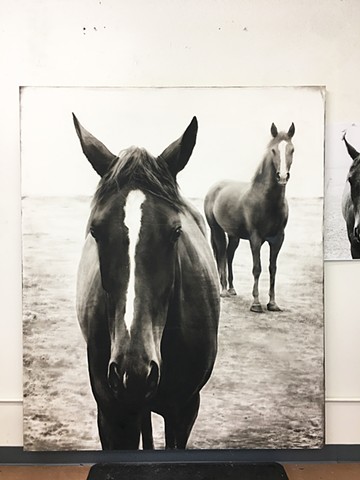 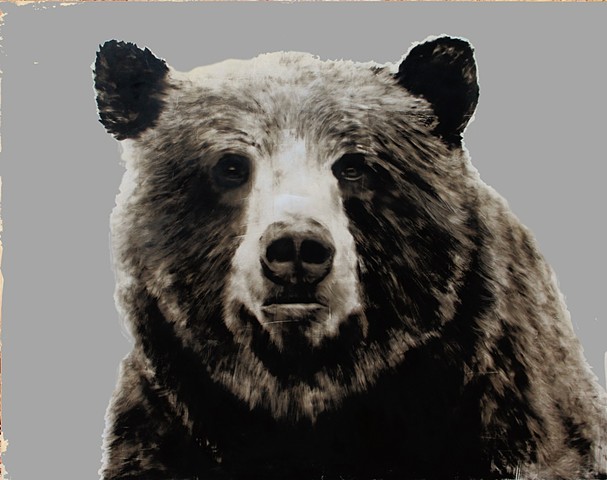 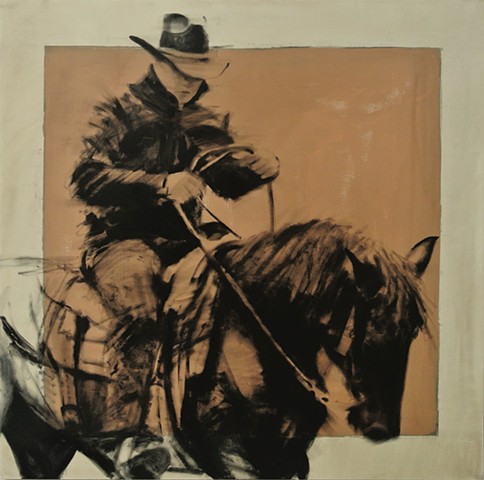 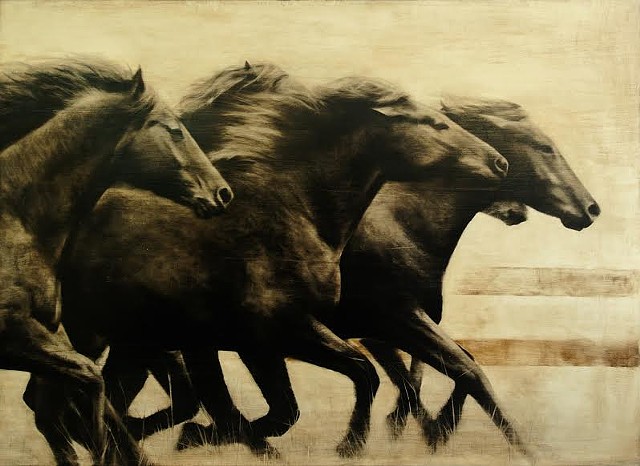 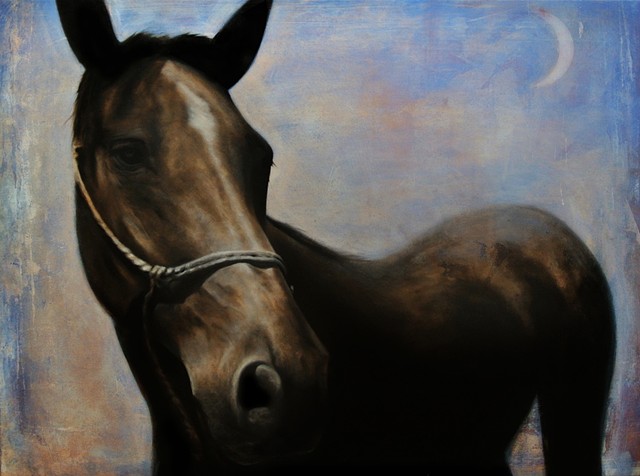 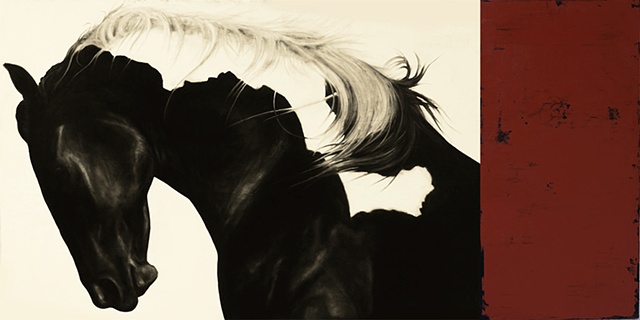