Belle's designs have been featured in numerous trade and consumer magazines, newspapers, and books. She has been the recipient of many awards most notably the Mort Abelson New Designer of the Year award, in 2008, and most recently the first prize winner of the prestigious 2012 AGTA Specrum Awards in both the Fashion Forward and Business Daywear categories.

Belle is directly influenced by her time in California and her love of the Art Deco architecture of the early 20th century found in the hearts of it's cities, often in disrepair or abandonment. She is inspired by manmade acquisitions of the natural symmetry inherent in organic worlds. Her work is an artistic rendering of the concept of cells and their multitudinous manifestations. Each tiny cell making up a greater being and manifesting harmony. The embodiment of this theory seves as a reminder to the wearer that he/she must consciously maintain the delicate equilibrium in order to sustain a constant, harmonious flow of energy through life. 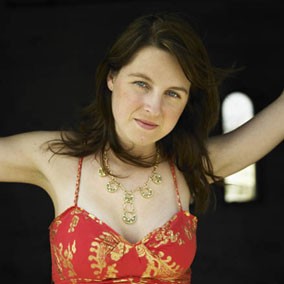 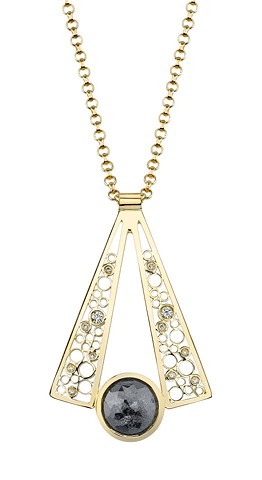 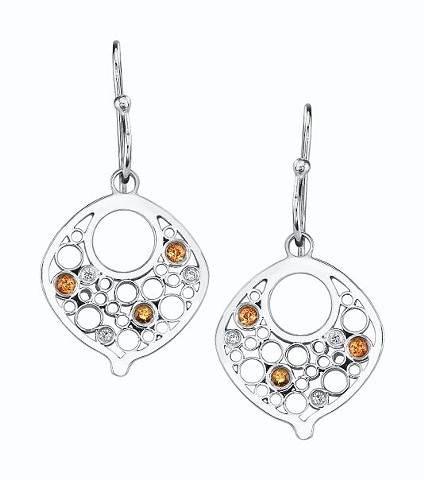 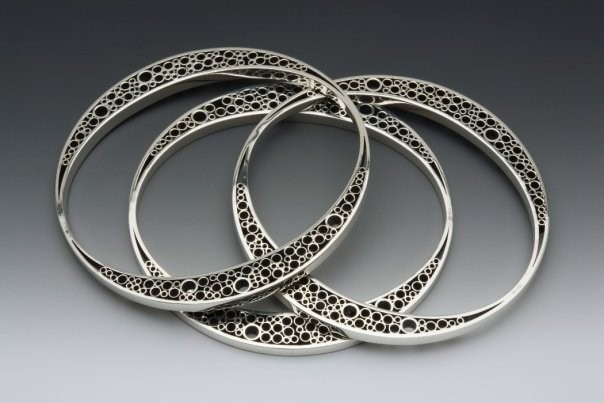 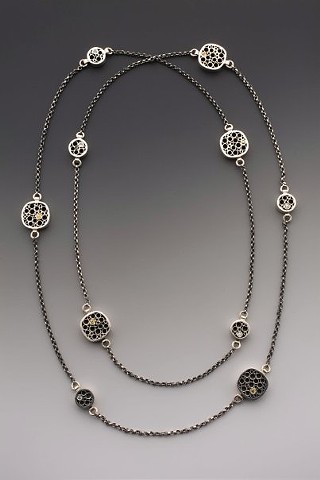