Dan Abernathy of Chaos Creations is known for his writing, jewelry, art, photography and as a vagabond who walks in dreams of a pure, hedonistic life. This Renaissance man is also known as a poet, with some of the most illogical views and inspirations seen, or heard. His voice, be it in his words or his art, is a collection of oddities, fascinations, desires, and obsessions – a road map of sorts, tracking the life of a man that can’t and won’t fit in, but has chosen to wear his life on his sleeve for others to wonder about.

When it comes to Dan’s jewelry he is truly inspired from thoughts of a seemingly higher dimension. Chaos Creations, is a jewelry collection of where the metaphysical collides with steam punk to explode in a creative one of a kind artistic creation of industrial chic. Each piece is created completely by the hands of Dan, formed from his unending ideas and visions that simply arrive from the cosmos. They are beads, rocks, crystals, wire, bits and pieces, and vintage objects found here and there, anything that may leap into his mind to catch his creative eye

Abernathy makes available all his perspectives frozen in frames as well as the fluid, “random thoughts, often meandering and incomplete, rants, praise, love, words of meaning, and words of too much meaning.”

Abernathy has been published nationally and internationally, has won numerous awards for his photography and writing and has devoted his life to perceiving the world through the lens of a camera and capturing poignant images, but knowingly admits that some sights and experiences are better exposed with the pen than the camera. He left his hometown, Bayfield, Colorado, to join the U.S. Army in 1976, serving in the 1st of the 509th Airborne Battalion Combat Team in Italy before incurring injuries in a parachute jump. Following his recovery in hospitals in Germany and Colorado, he joined the 1st of the 10th Mounted Color Guard at Fort Carson, Colorado.

Since 1980, Abernathy’s home base has been Pinedale, Wyoming, but he is most comfortable when he is on the road. His visual life expands and evolves as he travels the globe on alert for new sights to capture and experience. Abernathy’s devotion to his art, writing and travel continues to lead him all over the world to compose and share. For, “what best describes an artist is the same thing which describes an adventurer,” he writes. “The longing for something intense, grand, revolutionary, new horizons with different natural laws.” 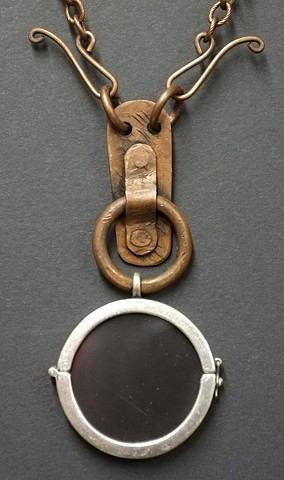 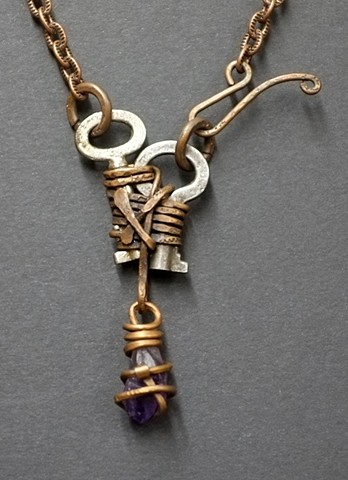 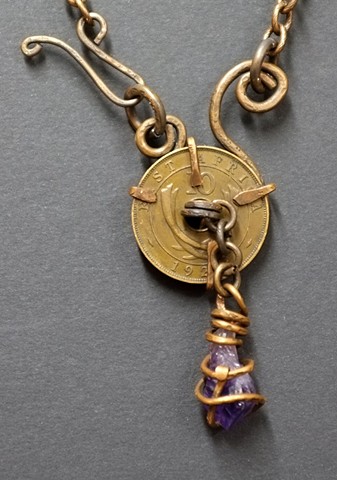 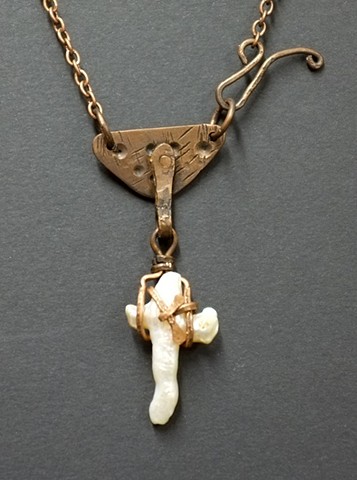 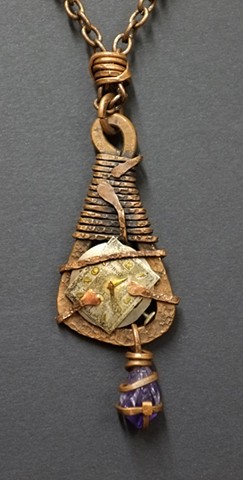 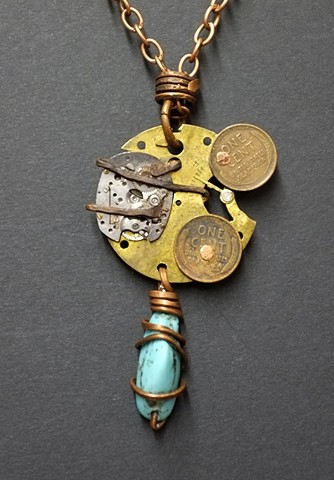 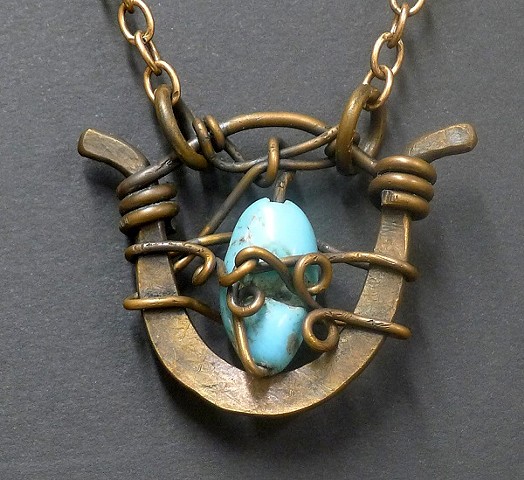 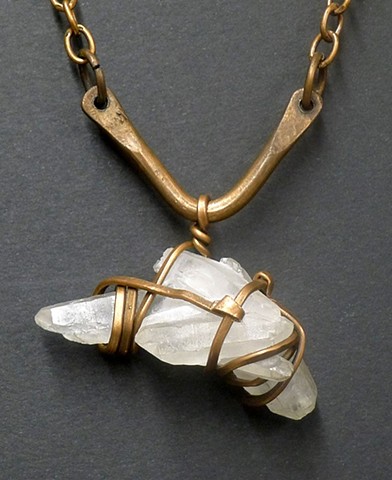 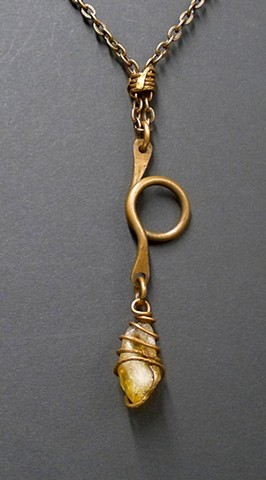 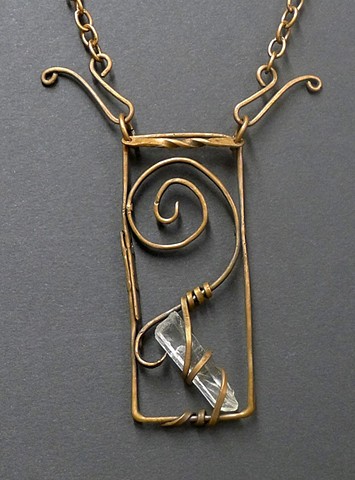 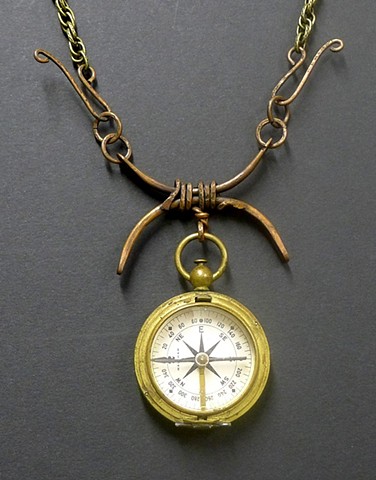 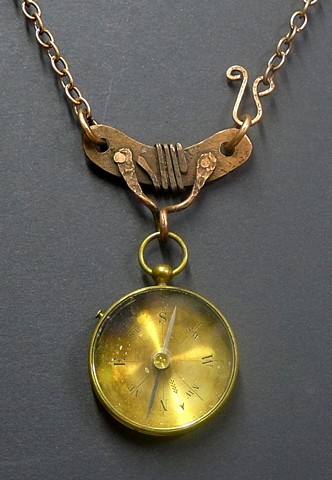 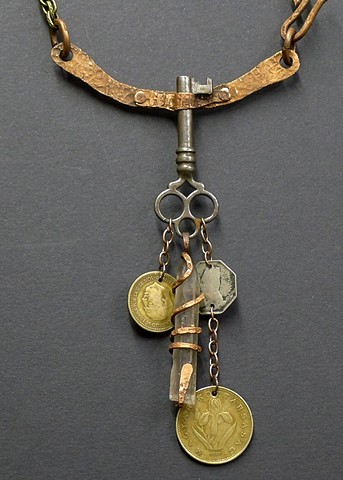