Jennifer Lowe-Anker has combined the landscapes, animals and people of her native Montana with a unique approach to painting. Born in Missoula, Jennifer spent parts of her childhood working in the fields of her grandparents’ homestead property in Montana’s Grasshopper Valley. Lowe-Anker’s paintings are rendered in the vivid color and rich texture of livestock markers and capture the whimsical images from her imagination and the memories of her Montana upbringing. After graduating college in 1987 with an art degree, Jennifer’s work blossomed.

Lowe-Anker has been featured in more than 22 shows throughout the west. Her work has been shown alongside well-known western artists such as Thom Ross, Howard Post, Larry Pirnie and Donna Howell-Sickles. She has seven pieces in the corporate offices of Patagonia in Ventura, CA and several paintings in private collections of such luminaries as Pater Fonda, Michael Keaton, Jeff Bridges and Nion McEvoy of Chronicle Books. ARTIST STATEMENT

"I think of my work as plain communication, like cave paintings. They are simple drawings that tell a whole story." 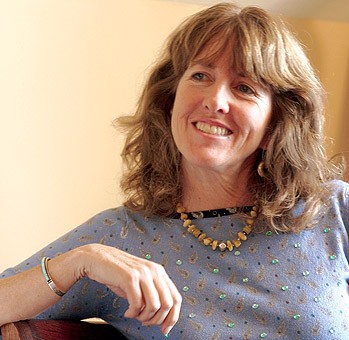 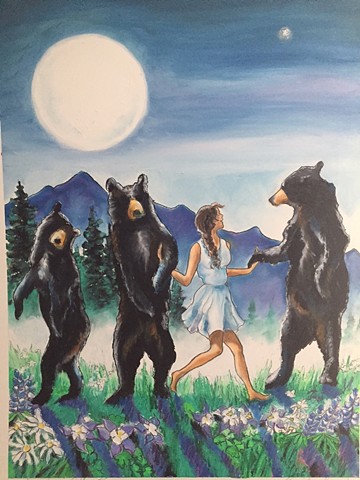 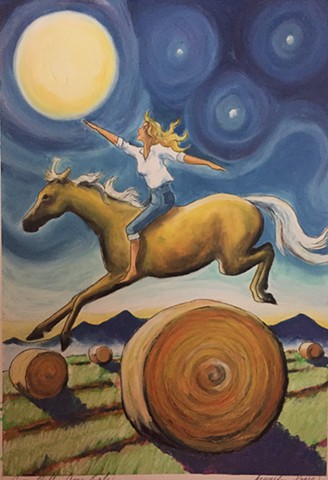 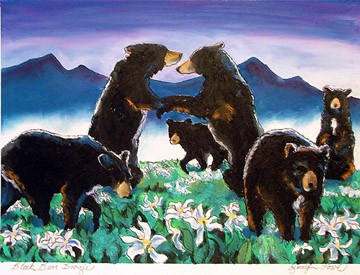 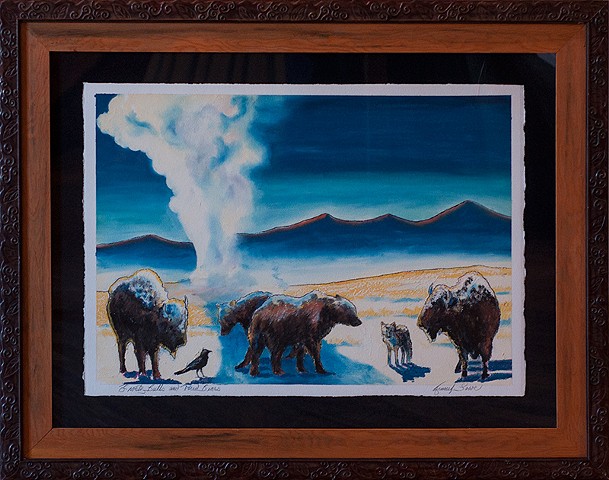 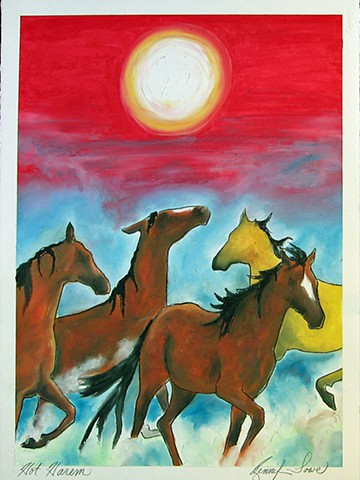 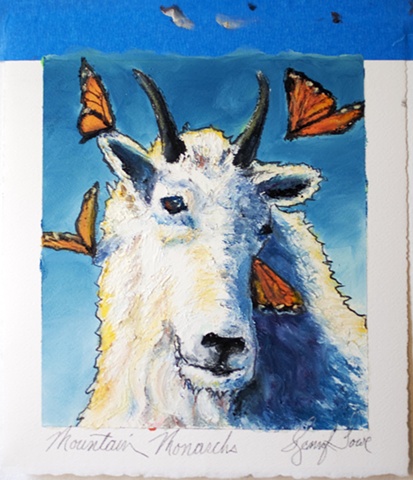 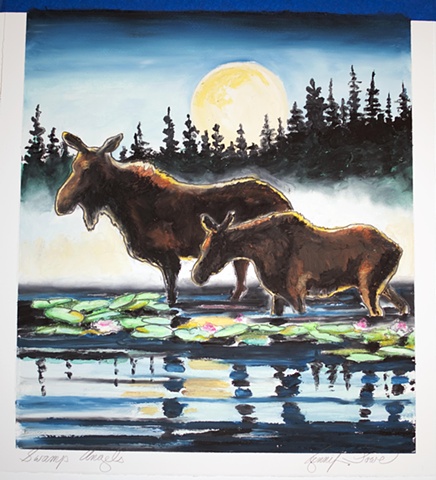 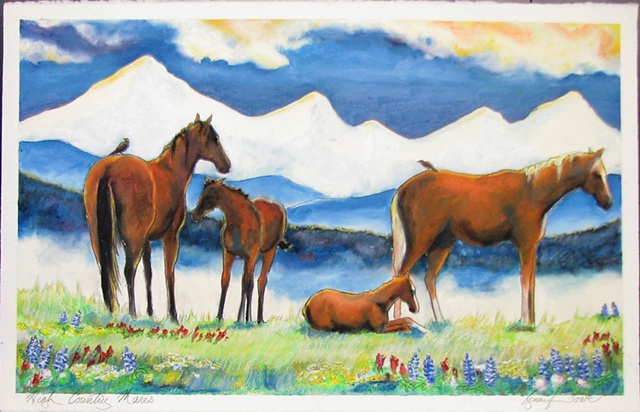 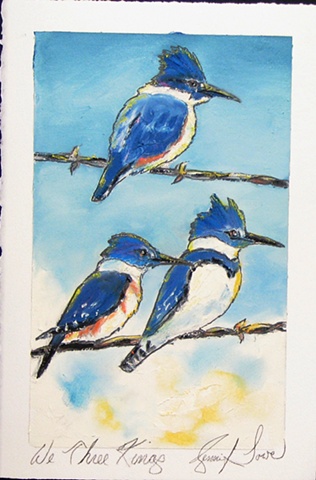 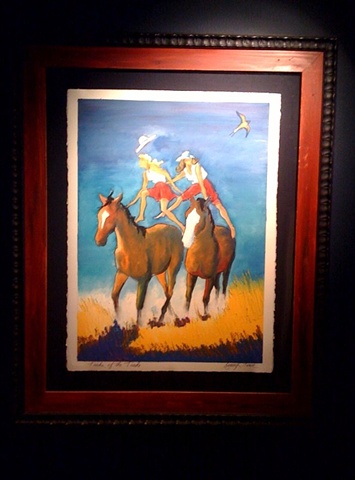 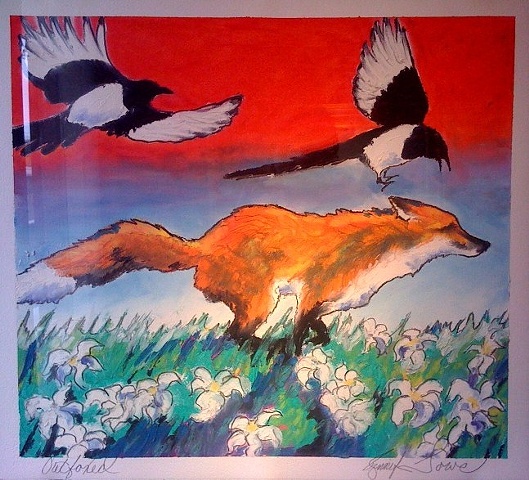