We buy and sell Andy Warhol prints. Specializing in Cowboys and Indians and Endangered Species Suites. Please contact us for further inquiries at 307-413-4359,

Andrew Warhola (August 6, 1928 — February 22, 1987), better known as Andy Warhol, was an American artist who became a central figure in the movement known as Pop Art.

After a successful career as a commercial illustrator, Warhol became famous worldwide for his work as a painter, an avant-garde filmmaker, a record producer, an author and a public figure known for his presence in wildly diverse social circles that included bohemian street people, distinguished intellectuals, Hollywood celebrities and wealthy aristocrats. A controversial figure during his lifetime (his work was often derided by critics as a hoax or "put-on"), Warhol has been the subject of numerous retrospective exhibitions, books and documentary films since his death in 1987. He is generally acknowledged as one of the most influential artists of the twentieth century. 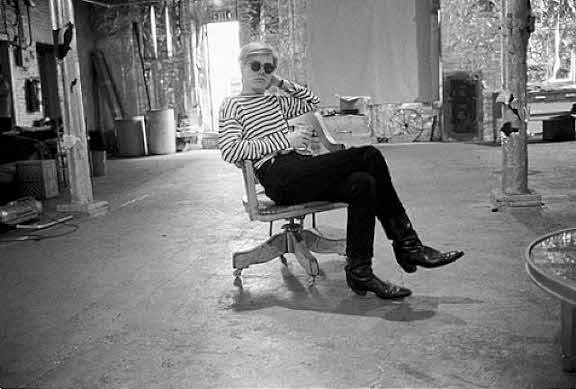 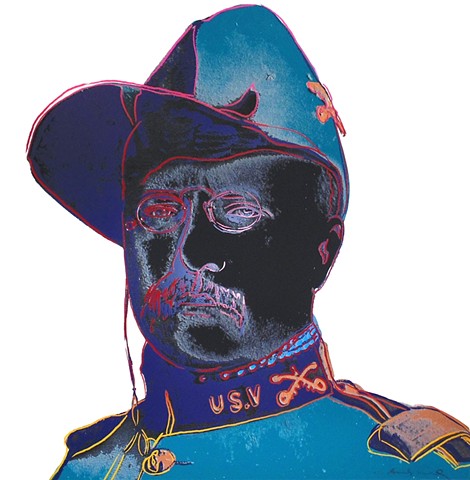 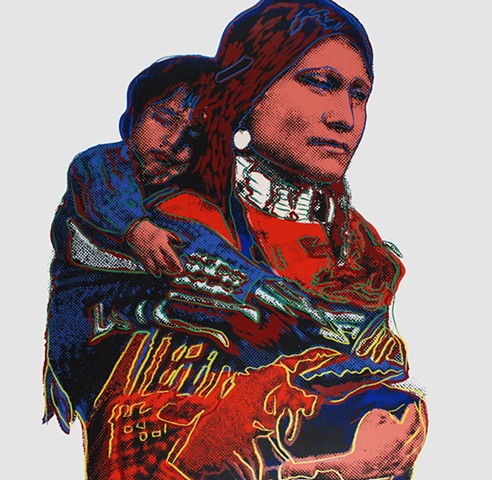 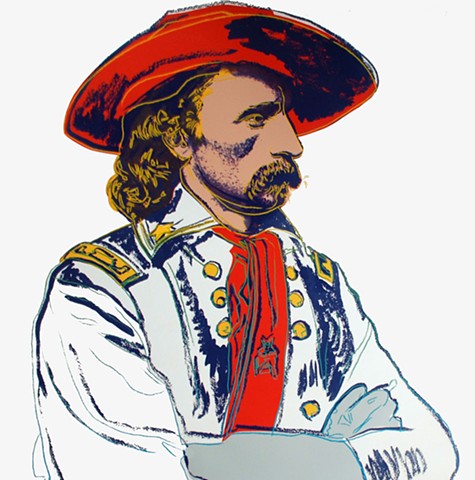 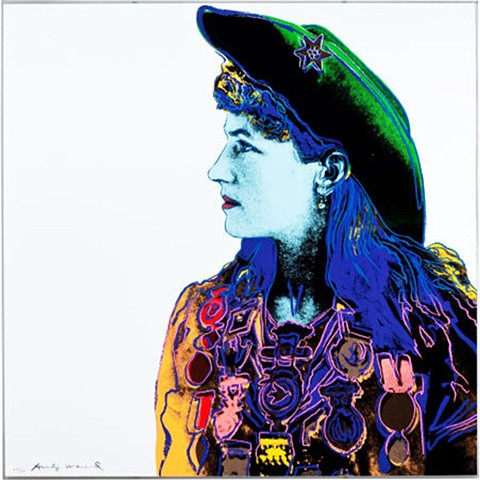 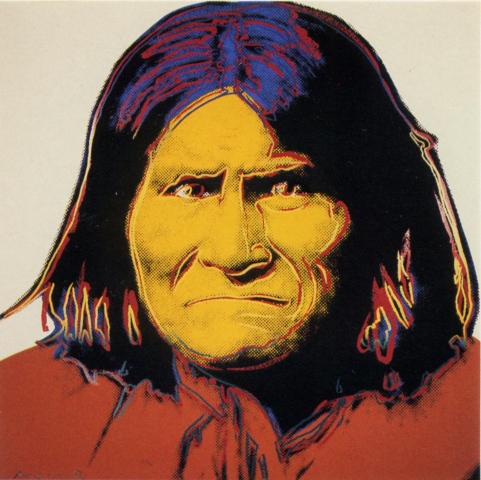