Bruce Lauritzen’s art over the past five decades reflects his Northern California roots. Born in San Francisco, and raised in Marin County, he attended the California College of the Arts (CCAC) on scholarship, and the San Francisco Art Institute, where he received his Master of Fine Arts degree. Later, he was instructor of art at the College of Marin, and the Academy of Art University in S.F.

Art has been his life long passion encompassing many forms of creative expression including painting, multimedia, photography, and architecture. He attended adult figure drawing classes at ten years of age. His solo exhibition accompanied the inauguration of the Marin Center for the Performing Arts. (Veterans Memorial Bldg.) He served on the founding Board of Directors of the Marin Arts Council where he helped launch their Artists Grants Program.

Lauritzen’s first solo exhibition of his paintings was held in Milan, Italy, in 1964, where he resided for six years. (’64, a pivotal year, saw the United States sweep the grand prize at the Venice Biennale.) Since then, his work has been the subject of over a hundred exhibitions, and is included in private, institutional, and museum collections in the United States and abroad, i.e. the permanent collections at the San Francisco Museum of Modern Art, and the Achenbach Foundation at the California Palace Legion of Honor.

His current subject, boats, are familiar to Lauritzen. They have provided him, not only recreation, but also inspiration, since the 1950’s. “To be at the helm and feel the hull surging under power of wind and sea... it’s a thrilling experience. Also the boat hull is a beautiful, lyrical, shape that gives meaning to the phrase, form follows function.” Over the years Lauritzen has explored many subjects and sensibilities in his painting, bridging between representation and abstraction, but, there remains throughout his work an authority and common thread of identity.

However frontal and graphic, these paintings are infused with nautical atmosphere, with light and weather. His simple, iconographic, yet highly structured compositions hint of his architectural experience. His conversation with line sets the foundation for his work, creating mathematical rhythms--a kind of visual poetry. Lauritzen says, “Although the subject provides the initial inspiration, it’s the interpretation that moulds the image into something unique.” Though he has traveled widely and sailed many seas, he claims “My greatest adventures occur in my studio where every painting is a new experience.”

The artist currently lives and works in his West Marin studio. 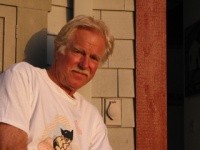 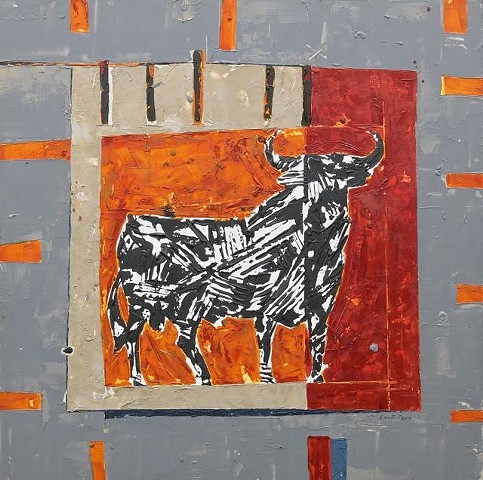 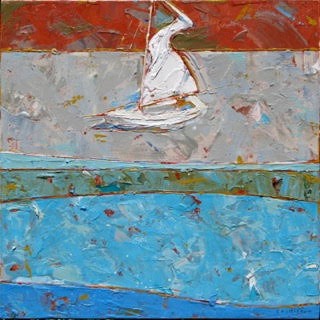 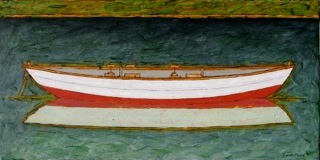 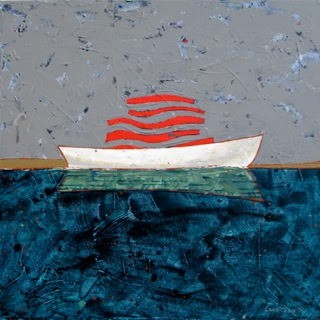 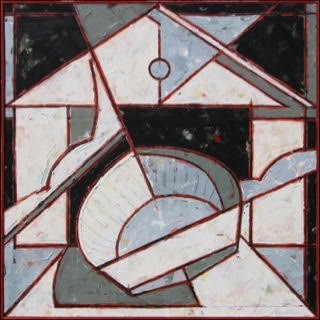 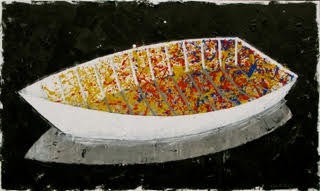 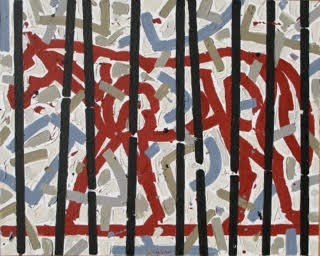 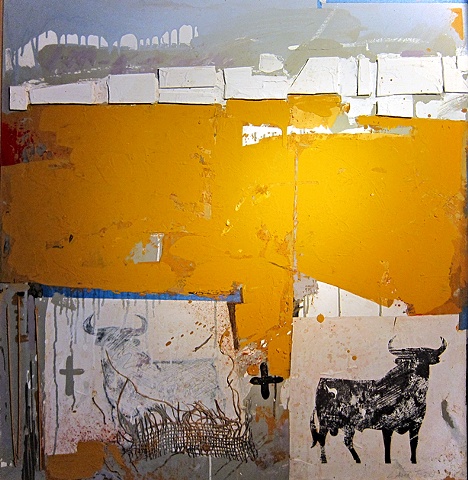 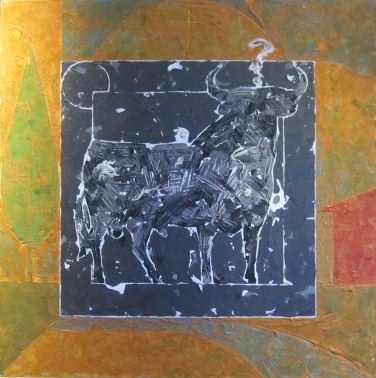 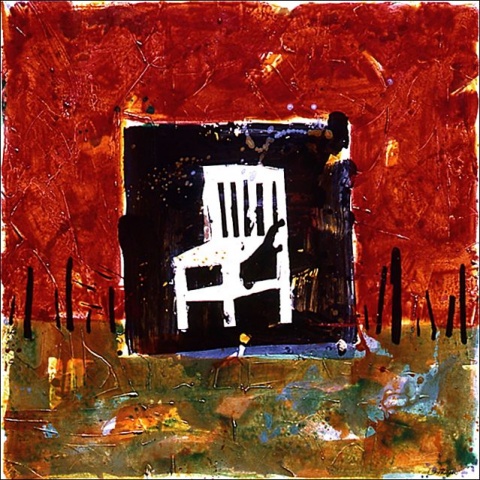 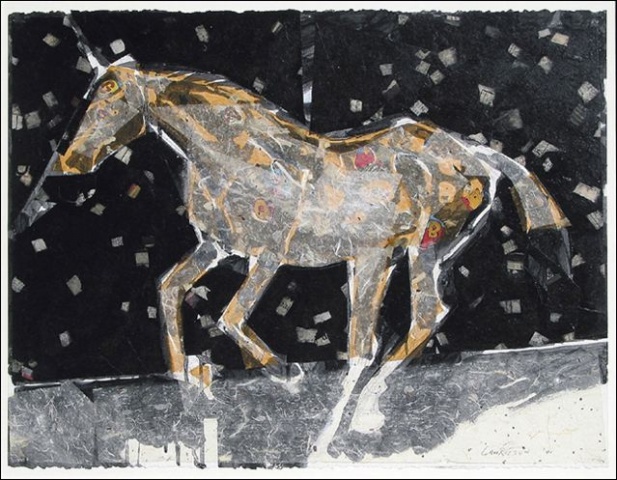 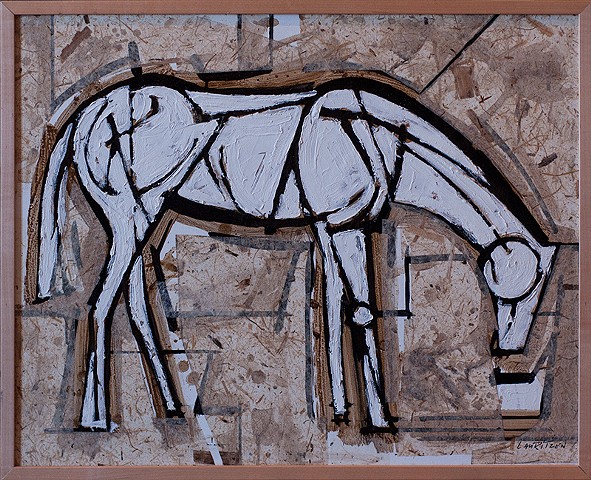 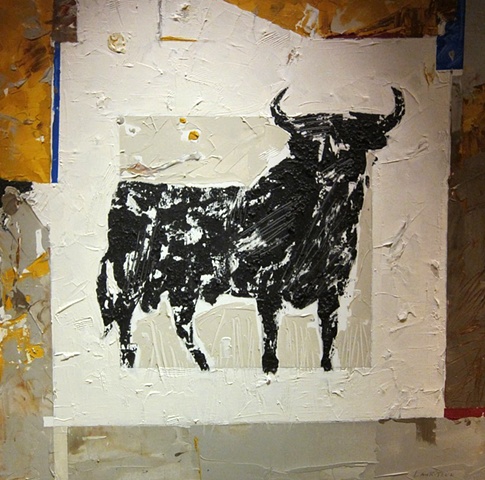