Lichtenstein worked a lot with stencils, thus producing rows of oversized dots that should make his paintings or prints look like a huge mass publication product. Although he prepared and executed his works painstakingly like the old masters, he wanted his works of art look like machine made. One of his peculiarities was, that he did not want his brush strokes to be seen.

Other than paintings and sculptures, the artist produced a number of prints for which he used different techniques: lithographs, screenprints, etchings and woodcuts. Often he combined these techniques in one print.

Lichtenstein is usually characterized as ironic, humorous and witty. He openly commented on his own works. The citations below - mostly taken from interviews - show a very sensitive, intelligent and overt personality "Commercial art had all of the aspects that were needed to get across a new form of painting which just seemed to be interesting".

"All my art is in some way about other art, even if the other art is cartoons."

When asked, if he disliked the title "pop artist", Lichtenstein answered:

"If people use the word pop to differentiate it from art, then I would not like the idea too much. It is inevitable I am going to be called a pop artist. The name is going to stick, no matter what I think."

"I'd rather use the word dealing with than parody. I am sure there are certain aspects of irony, but I get really involved in making the paintings when I am working on them, and I think just to make parodies or to be ironic about something in the past is much too much of a joke for that to carry your work as a work of art."

"I realize there's a difference in style and so forth, but first of all, I think there isn't that big difference between Romantic and Classical artists. There is obviously a difference in emphasis, and I would be more of a Classical artist than a Romantic, I suppose, but then the kind of unity that holds a painting together is really the same whether it's done by Rembrandt or David or Picasso or Oldenburg. There's really not that much difference, there never was." 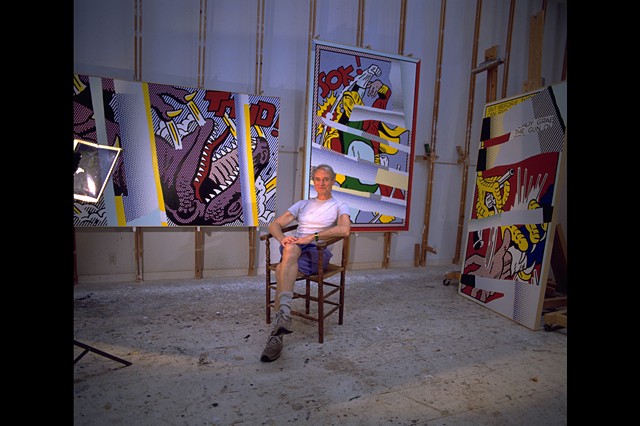 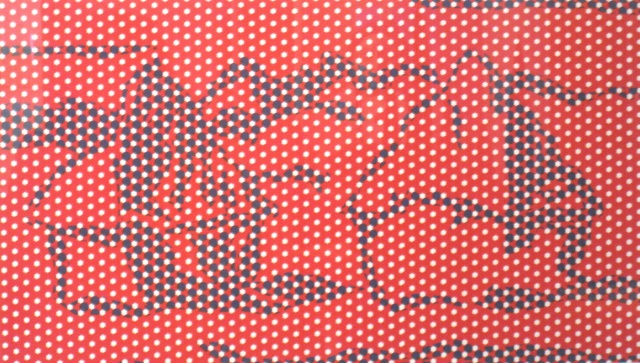