Adam Grosowsky’s work has been featured in Lux Magazine, the Arlie and Company Office, the Pacific Women’s Center and the University of Oregon Knight Library. Nordstrom Department Store has commissioned over 80 of his paintings for their flagship locations nationwide.

Adam was born in Chicago in 1959. He received his Bachelors of Fine Arts from Evergreen State College in 1981 and his Masters of Arts and Masters of Fine Arts in Printmaking from the University of Iowa in 1984 and 1986 respectively. During this time, he studied under the famous printmaker Mauricio Lasansky.

Although much of his training was in printmaking, his primary medium today is oil painting. His large canvasses, often portraits of women, are studies in light and dark. They are distinguished by dramatic contrasts—light or bright color against large areas of rich, dark background.

Critics “Grosowsky is one of those painters who does difficult work while making it appear easy. His paintings don’t shout out about their technique; instead, his visual technique is almost invisible, buried in the rightness of his composition and color and the seemingly casual way he’s thrown paint onto the canvas.” –Schrager & Clarke 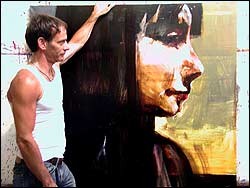 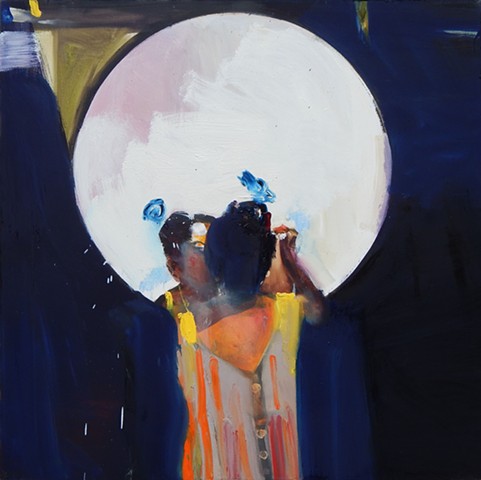 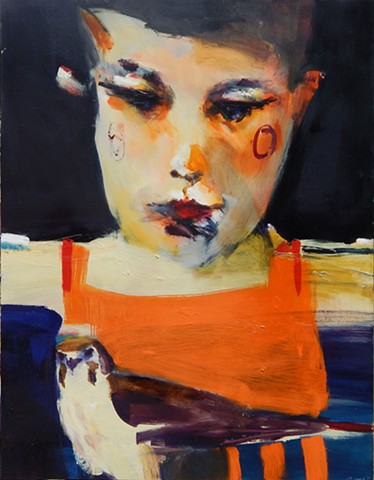 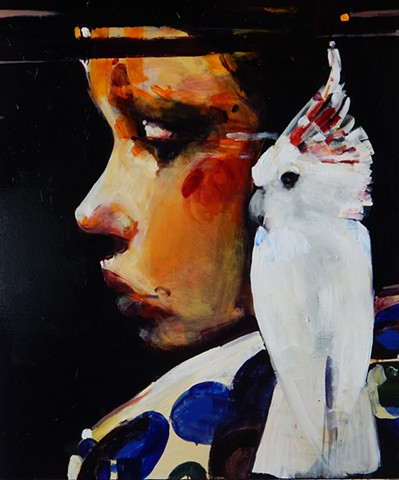 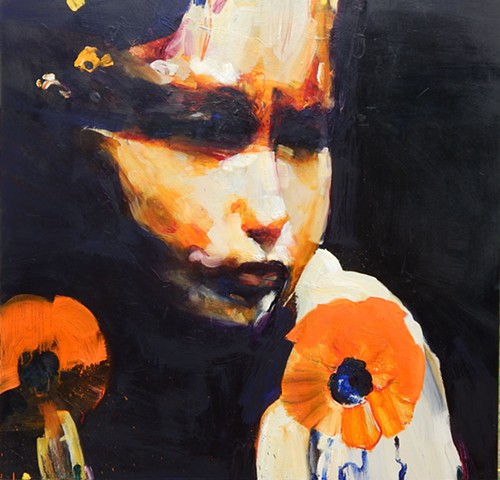 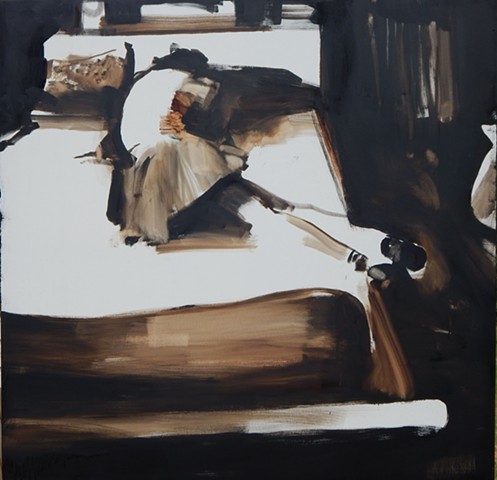 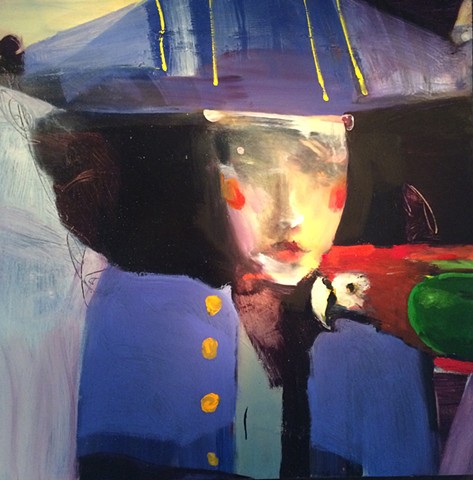 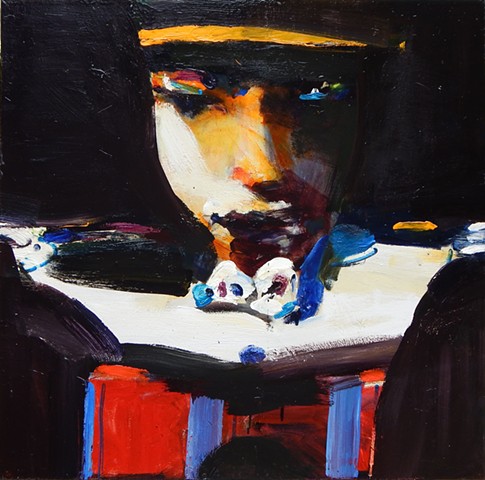 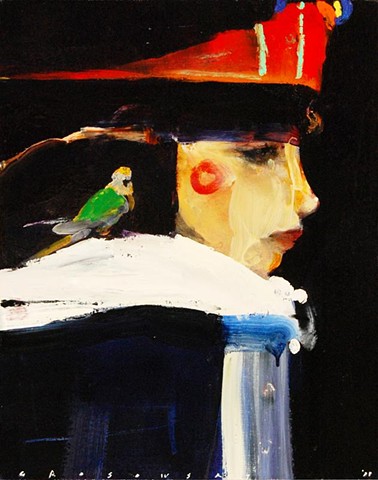 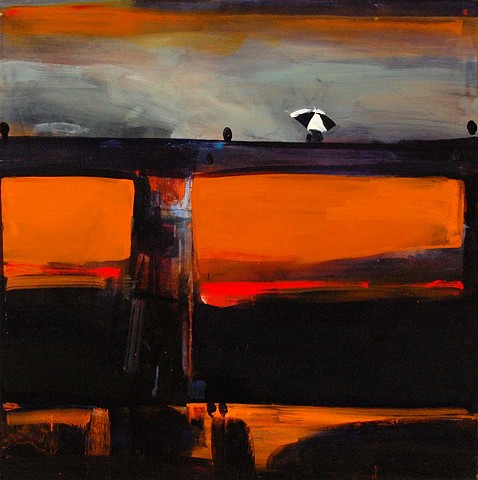 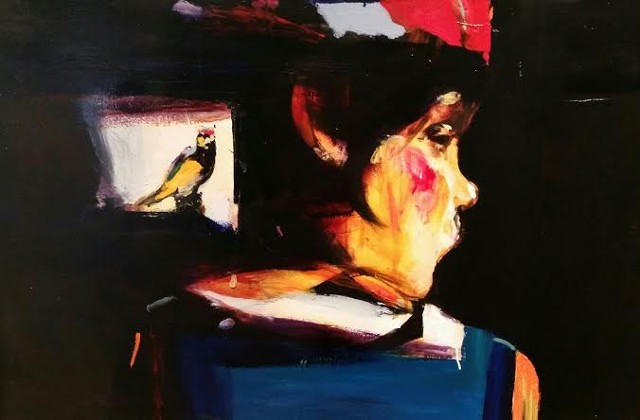 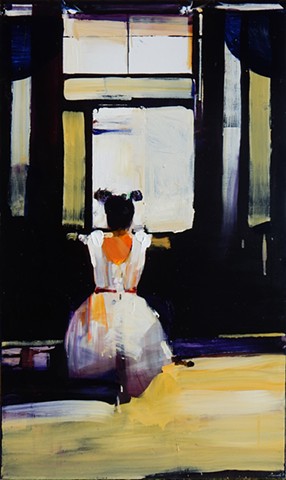 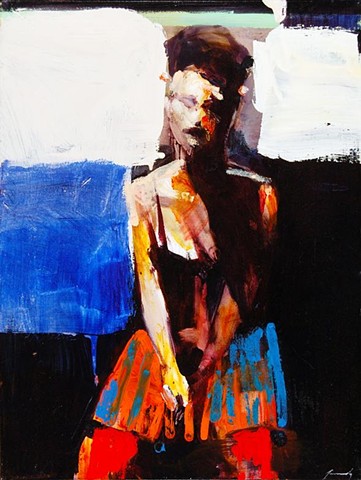 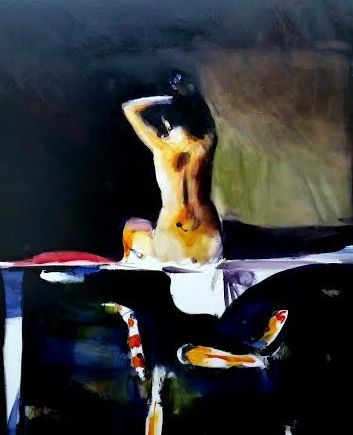 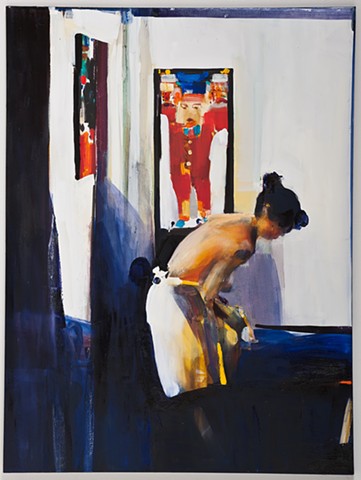 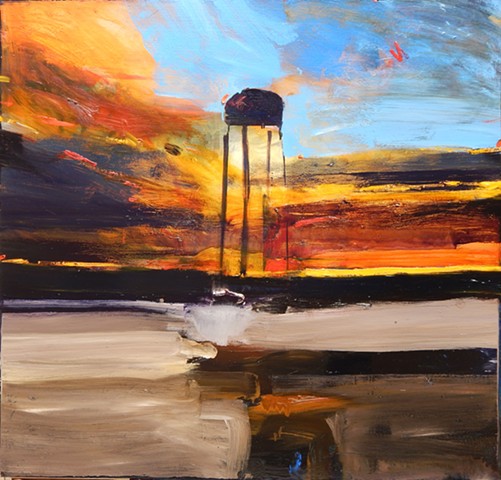 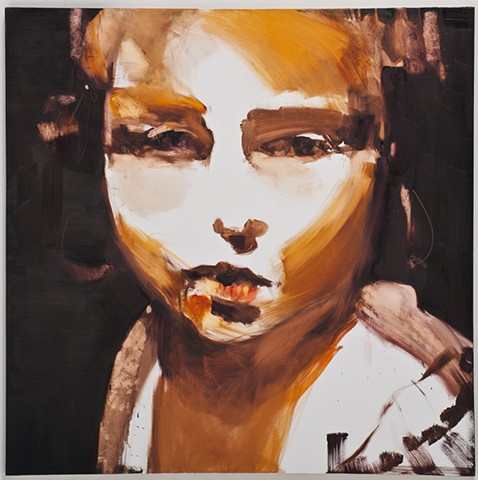 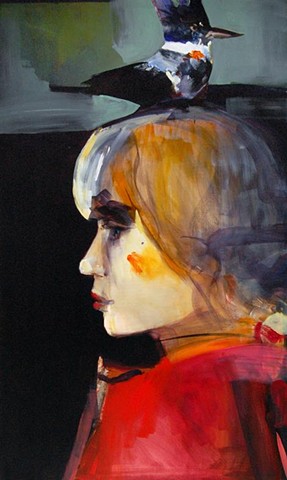 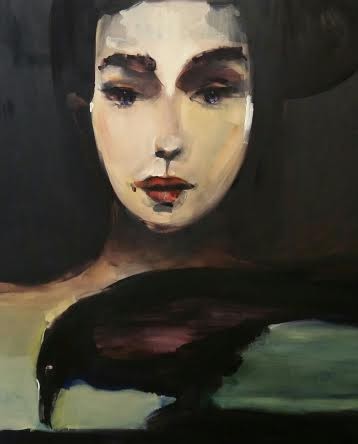 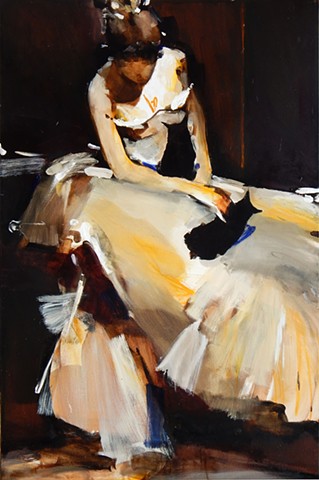 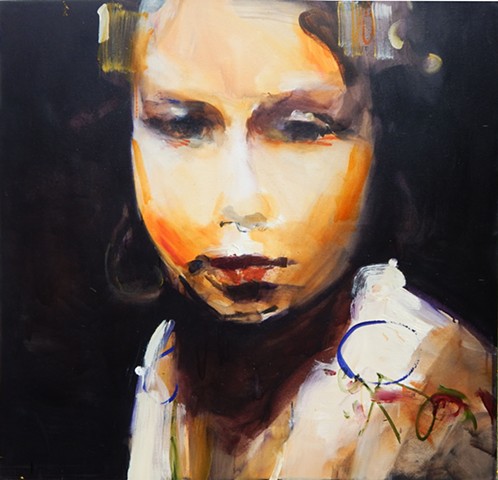 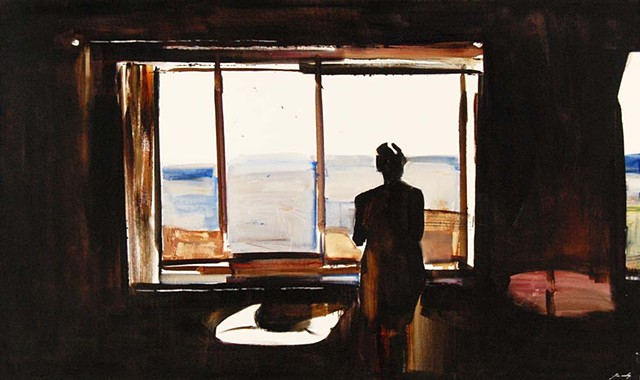 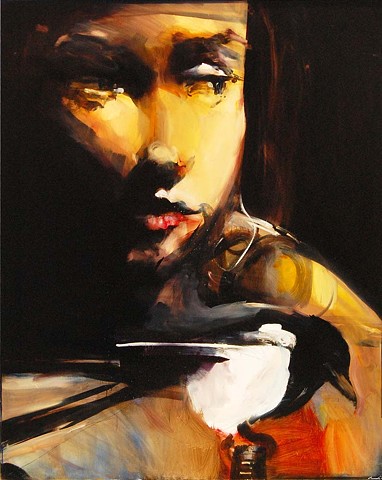 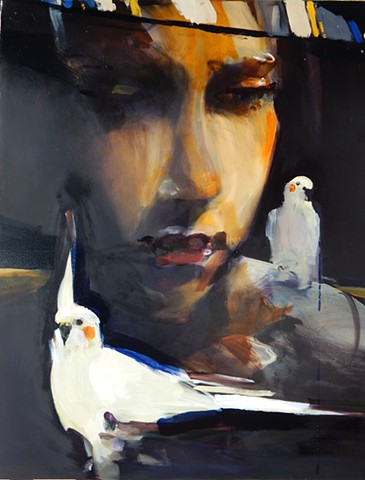 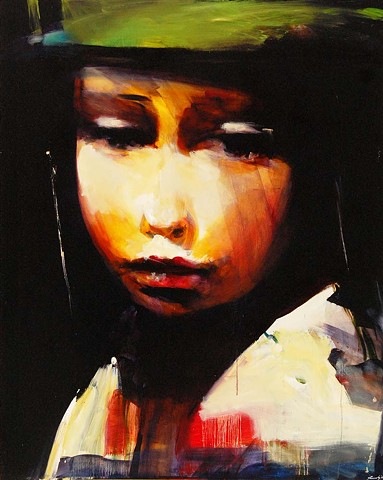 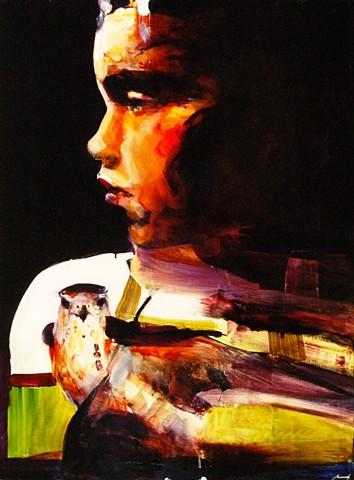 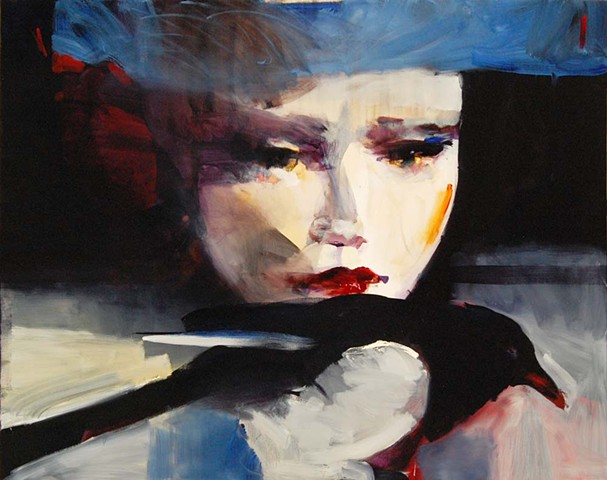