Carol Spielman is the first painter to be honored with the opportunity of Artist in Residence at the Yellowstone Museum during the summer of 2012. Her work has been featured in publications including Big Sky Journal and Southwest Art Magazine. Carol has received the Billings Edith M. Freeman Award for Outstanding Service to the Arts, and has participated in the Charles M Russell Juried Art Auction as well as many numerous charitable causes to benefit local and national organizations. Her work is found in both public and private collections throughout the country, including First Interstate Bank, Hilton Hotel and the University of Montana.

Carol grew up on Orcas Island, Washington. She studied at the University of Washington and Montana State University - Billings where she earned her Bachelor of Fine Arts. She began her career with Nordstrom’s, which afforded her the opportunity to travel the world.

Developing a close relationship with each painting happens during the creative process. The art and I communicate as I explore chance happenings through experimentation and discovery. Texture embodies the color and captures the energy I feel guiding me as I venture to unveil the tranquil, graceful and powerful essence of the horse.” 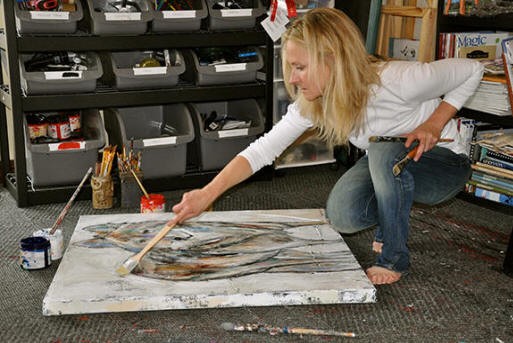 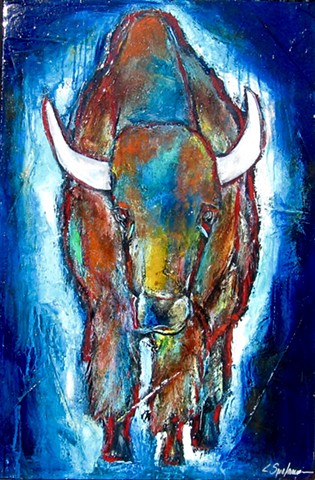 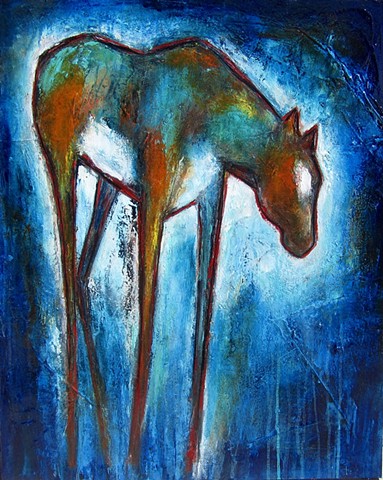 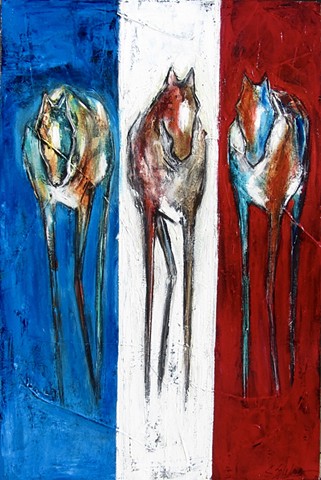 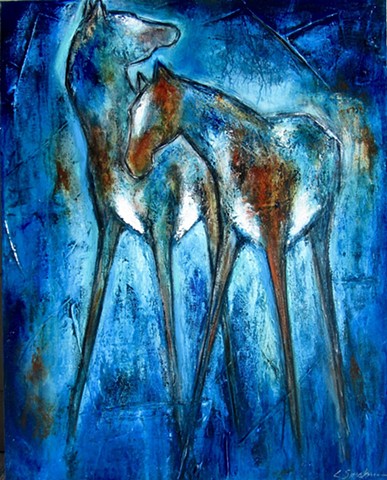 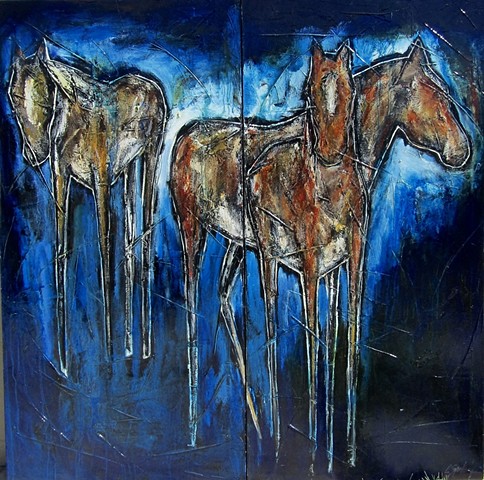 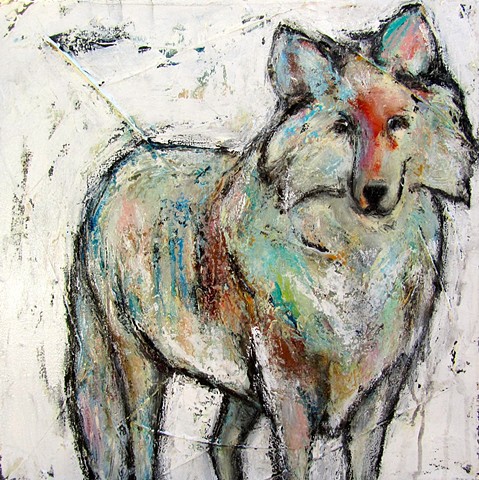 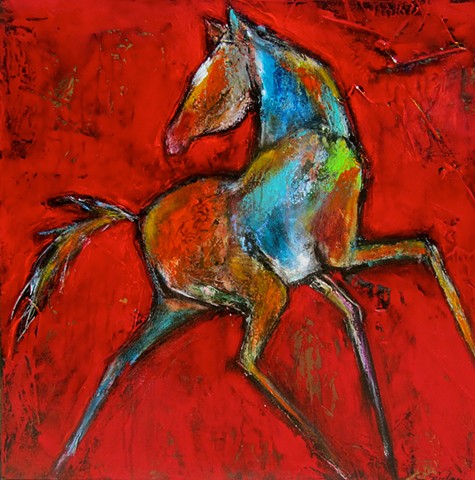 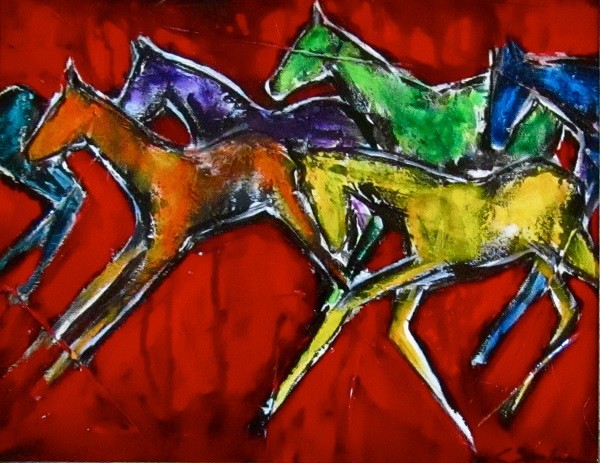 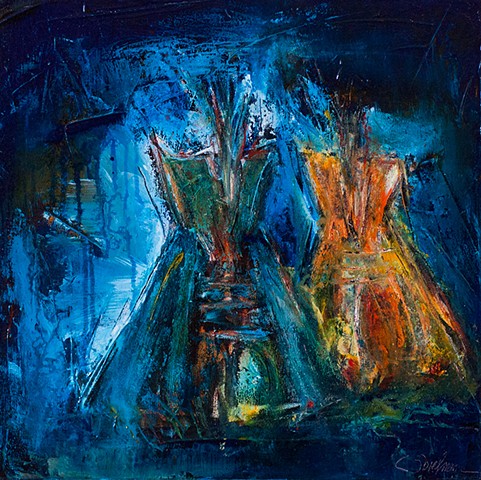 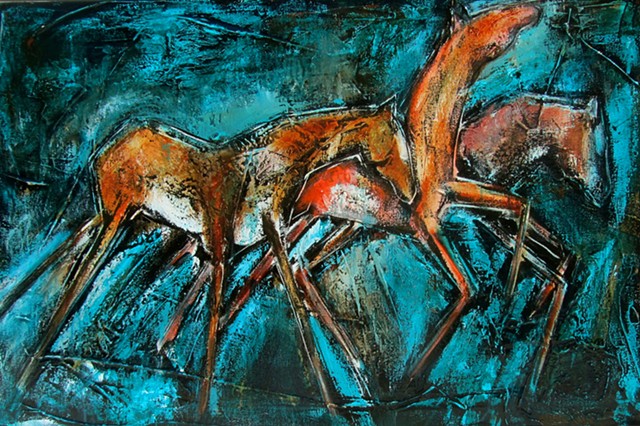