Kalish is an artist who has pushed the boundaries of creation and flung the doors to multi medium art wide open! He uses license plates and tail gates to make elaborate portraiture of iconic personalities and figures. Michael is truly "cutting edge" with his talent. His highly collected pieces are hard to come by!

The sheer size and scale of 24M represents all corners of the Country and embody the breadth of the disease and its impact on America. As the installation traversed the Country and was exhibited in New York ‘s Peer 66 as well as at the Tampa Museum or Art, the interactive installation spanning half a football field was responsible for screening over 2 million people who may have been effected by COPD. 24M now resides at the world-famous Pratt Sculpture garden in Brooklyn, NY. 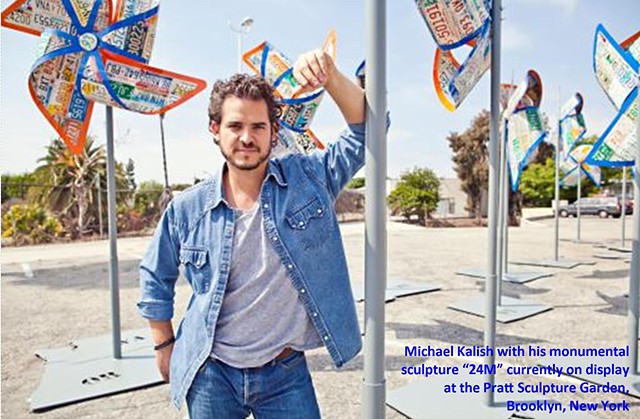 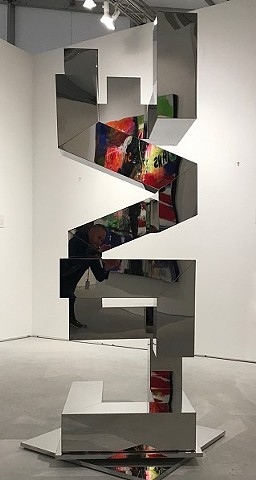 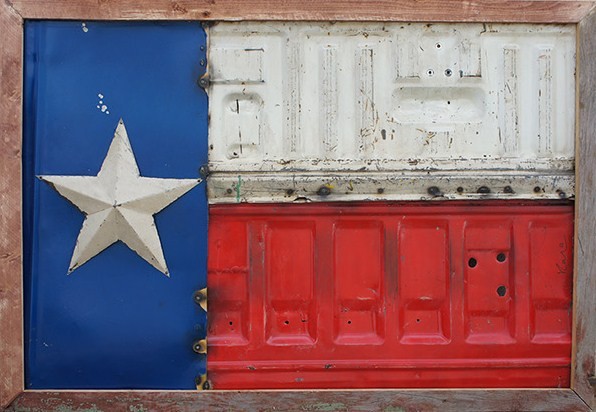 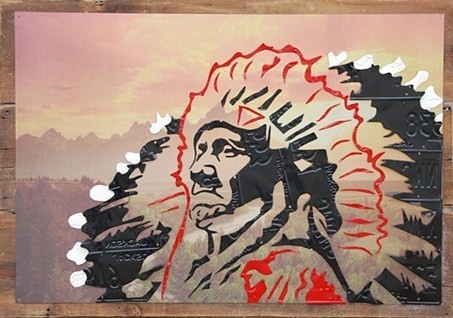 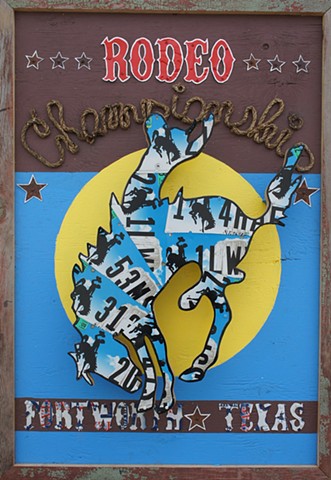 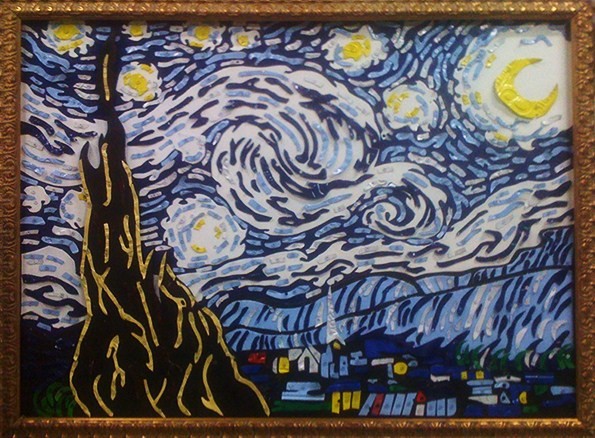 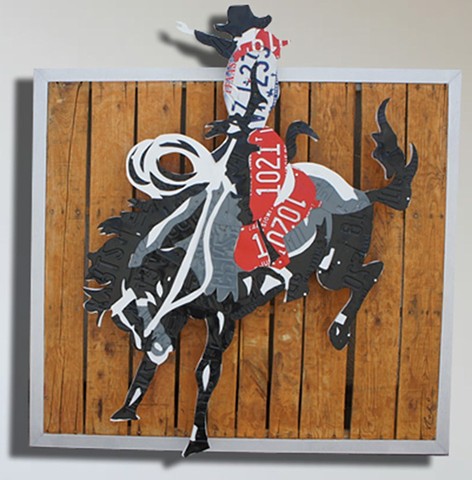 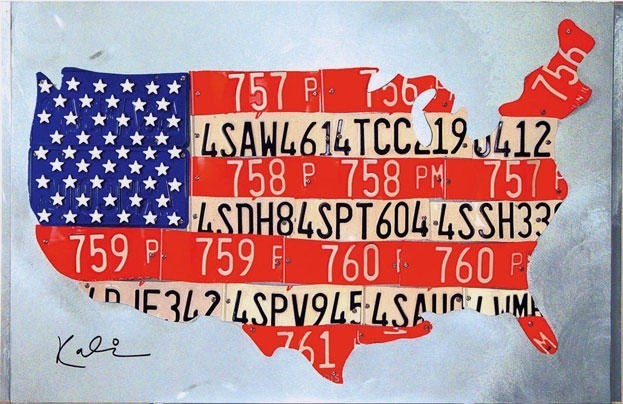 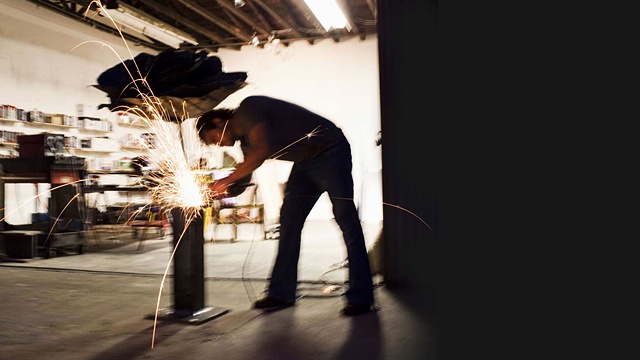 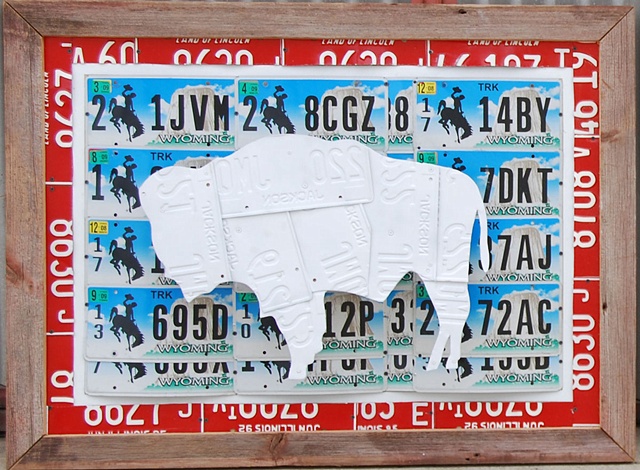 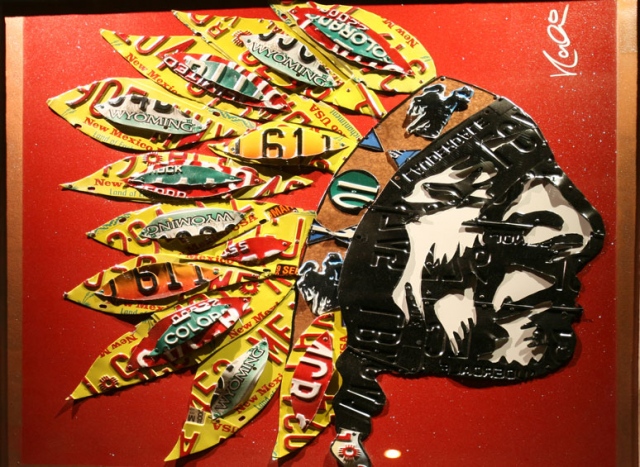 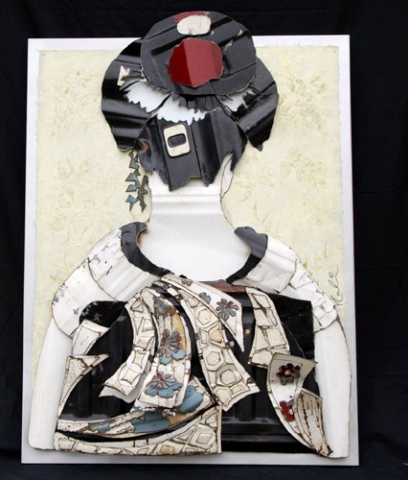 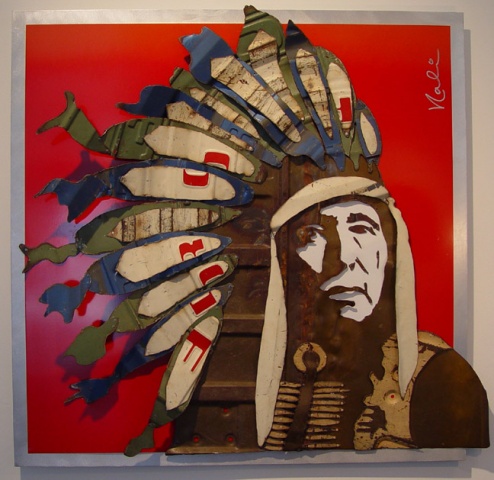 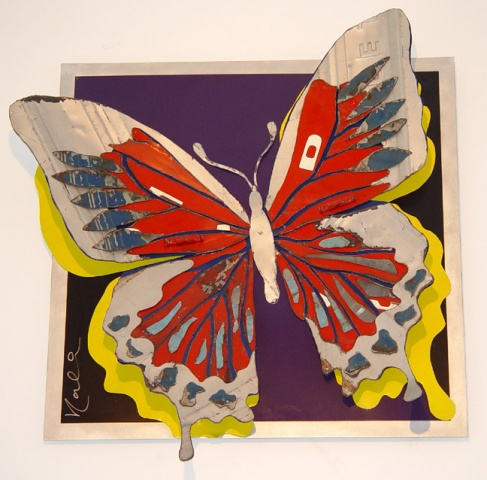 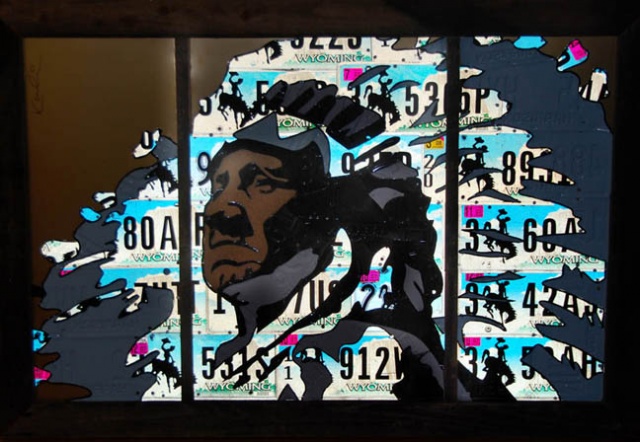 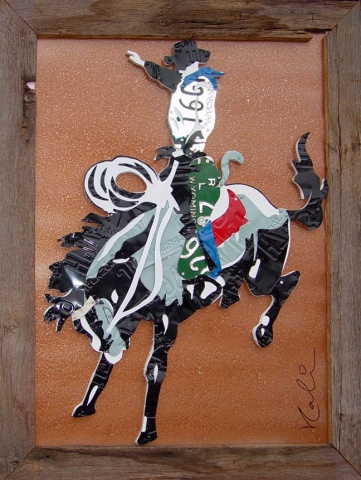 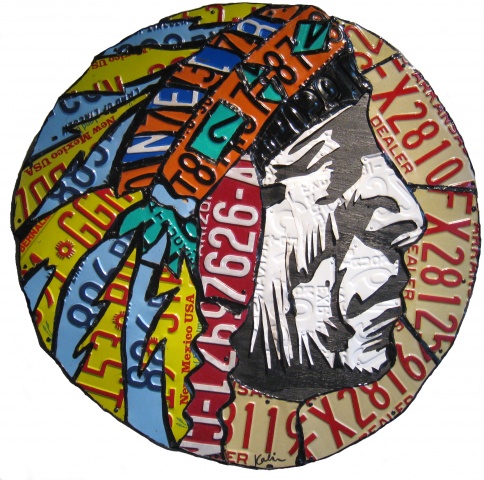 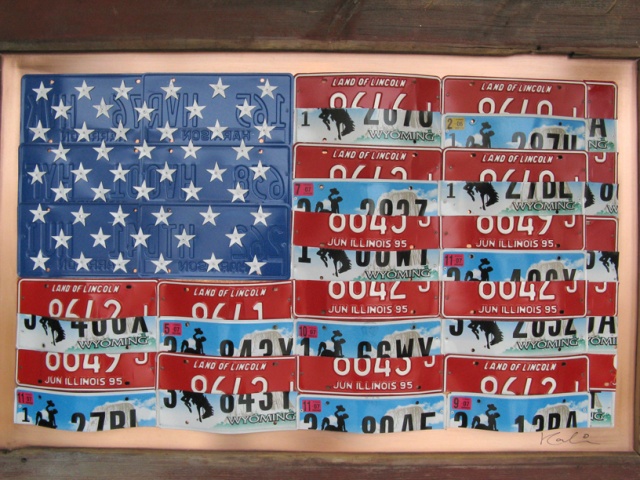 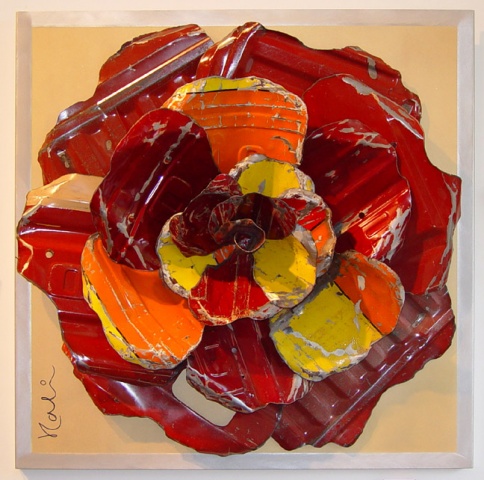