Robert Hendrick Industrial Designer, Rail Yard Studios Robert Hendrick and his father Jim are the men behind Rail Yard Studios. In retrospect, it was inevitable that they would end up working with steel and wood. Jim began his professional life as a carpenter’s assistant, and it became a lifelong hobby that he passed along to his son. Robert’s grandfather, Jim’s dad, owned a steel foundry in Red Boiling Springs, Tennessee. "Where you come from determines where you go." - Robert Hendrick A few years after getting his Bachelors and Master of Arts degree in Industrial Design, Robert purchased a railroad contracting company. Out on the rails, he saw century old names like Carnegie, Bethlehem, Illinois and Tennessee and dates from 1911, 1916 and even 1899 being sold for scrap. Unwilling to simply let history be wiped away, Robert set about planning Rail Yard Studios and got his railroad crew involved when they got an occasional slow day on the line. Today he preserves the legacy of the rails and encourages others to join in the effort through the pieces they purchase from the studio 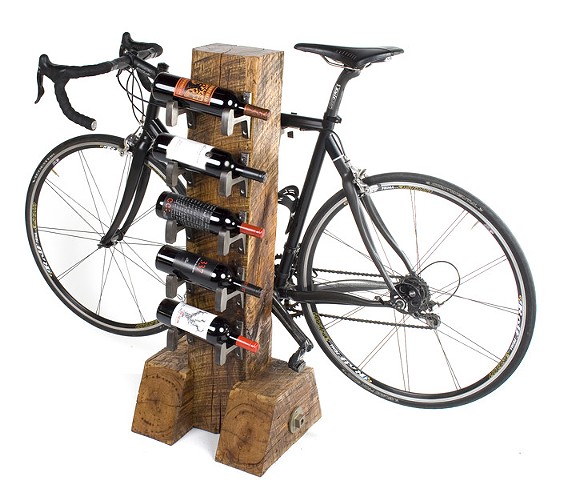 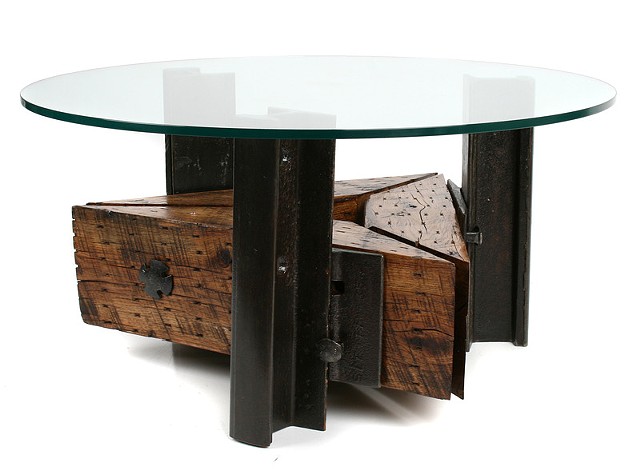 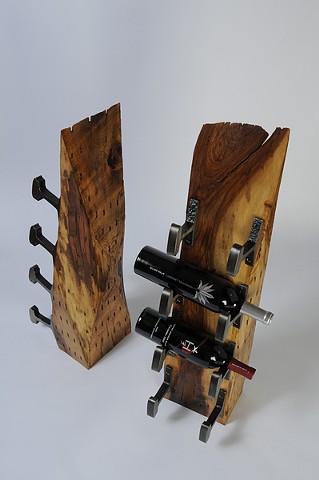 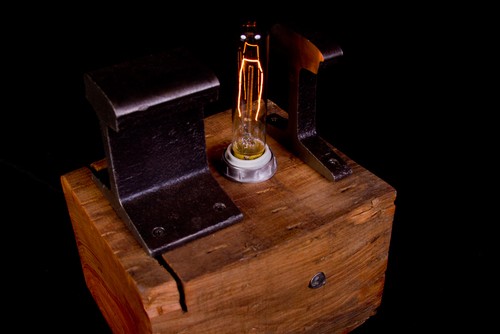 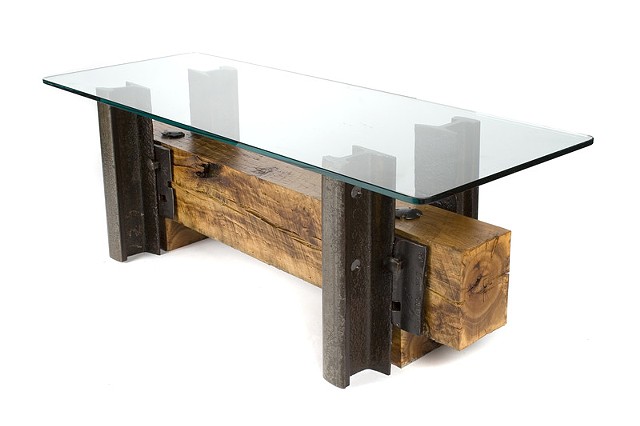