Johannes' work may be found in private collections in China, Singapore, Sweden and London. His sculptures are featured in TetraPark (Sweden), the Sjobo Townhall (Sweden), Coworth Park (London) and the Singapore Polo Club.

Johannes was born in 1979 in Falkenberg, Sweden. Between the years of 1999 and 2001, he studied carpentry in Falkenberg before attending Lunds Art School, obtaining his degree in 2003. The graduate then moved to Dublin, Ireland, where he worked as an artist's assistant. In 2005, Johannes moved back to Sweden, but this tenure proved short--he moved yet again, this time to Beijing, China, just two years later. Johannes currently resides in Beijing.

Artist's Statement: "I remember when I was a young boy around eight years old. Lying in my bed before falling asleep, a feeling often came to me that my body parts were not the same in size and shape as I saw them during the day. Sometimes my thumb would turn into the size of a house and my hips became slim like a needle. This fantasy became to vivid at times I had to open my eyes just to confirm that it was not real.

It was at this stage that I started to become aware of the different kinds of worlds in life--one you can see, one you cannot: a rational objective reality and an inner reality in which we experience and exist, both equally true. The question I have asked myself since is how to transform this inner experience into a body by using clay and proportions. My sculptures are my suggestion for this internal space--not only does it exist, but it also my reality during the day when my eyes are open." 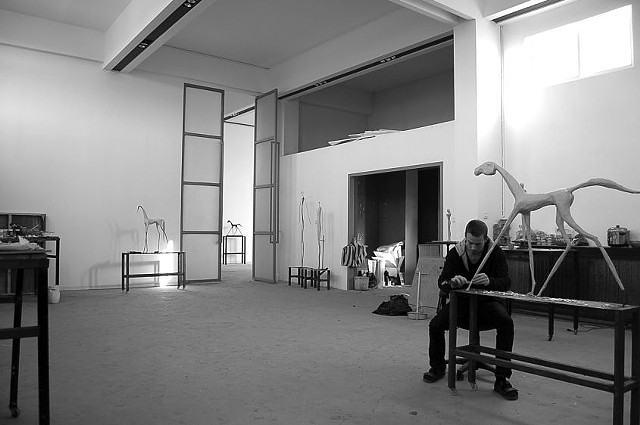 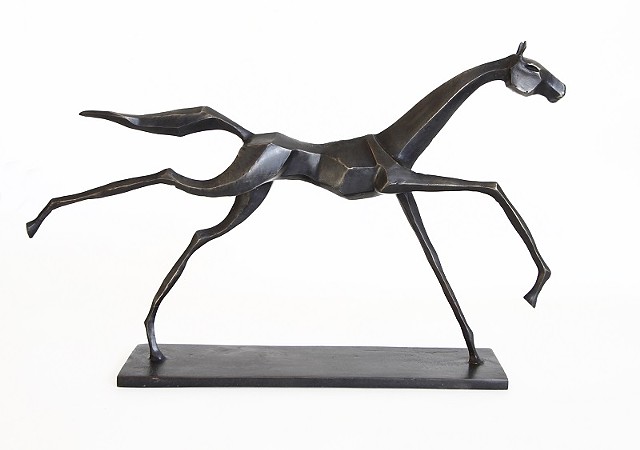 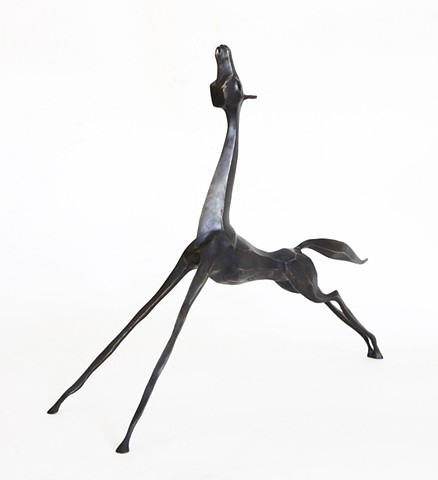 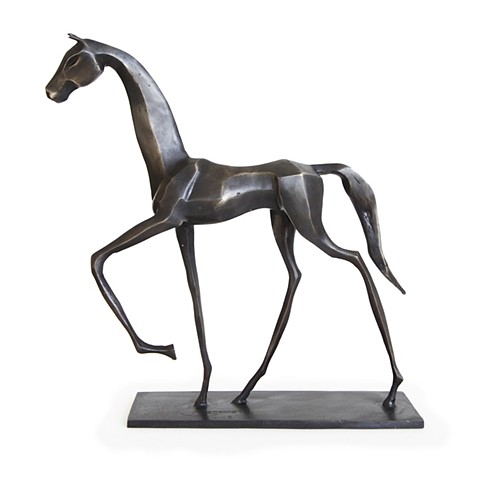 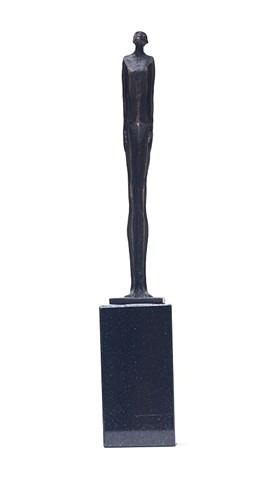 "The Heaven That Is Not"
Bronze on Marble
12" High 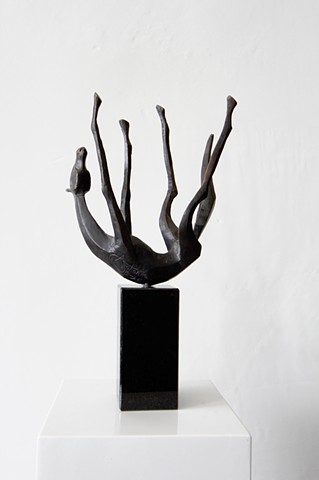 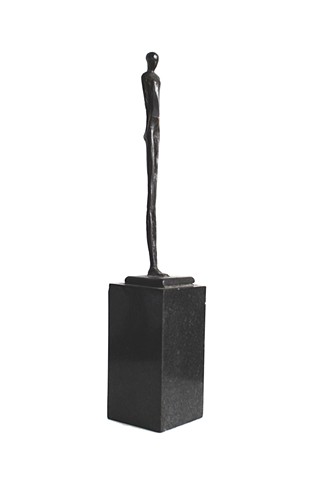 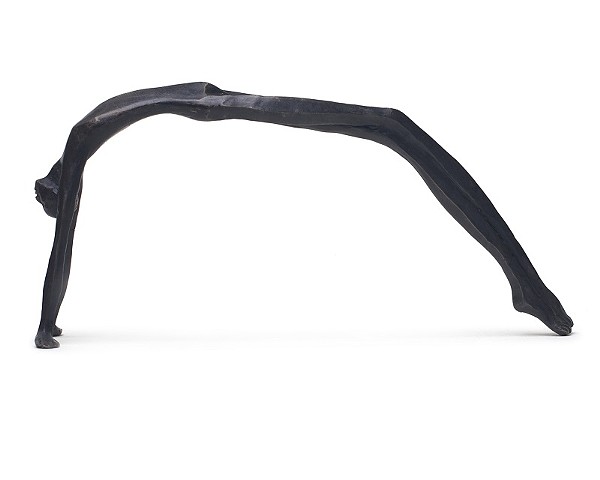